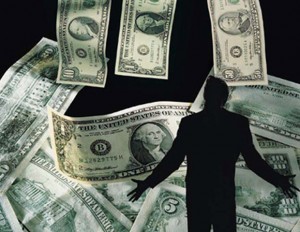 While location, dorm life, quality of professors and academic qualifications are among the usual factors taken into account when college rankings are published, The Economist has released their first-ever college ranking with a new method in play.

Taking into account the concerns around job earnings after graduation, The Economist measured the value of a school based off the gap between how much its graduates earn and how much they would have earned if they studied at another school. The point behind implementing the new method is to prove whether or not the college you choose to attend impacts your potential job earnings. Based off the results, students who graduate from elite schools do not always make more than students who opt to attend less prestigious schools, suggesting that a student with an Ivy-league education is not financially stable because of the institution they attended, but rather because they were already intelligent and hard working before entering college.

The chart below shows a breakdown of the top 20 ranked colleges based off the data. To determine a school’s expected earnings, The Economist used data from the Department of Education, which included information on SAT scores, racial breakdown, school size, public-vs-private, wealth of the state in which the school is based, and more. From this information, schools were given an estimated earning that can be compared to the real median earning of the school. In the end, it’s important to note that the rankings are an estimation of earnings, as data from the Department of Education only includes students who applied for federal grants.

Overall, The Economist list is intended for students who want to know which colleges are likely to give them a greater return on investment given their preference regarding career and location.

Check the top 20 schools below and click here to see a more interactive list of the rankings.

5 Tips for Running a Small Business From Anywhere