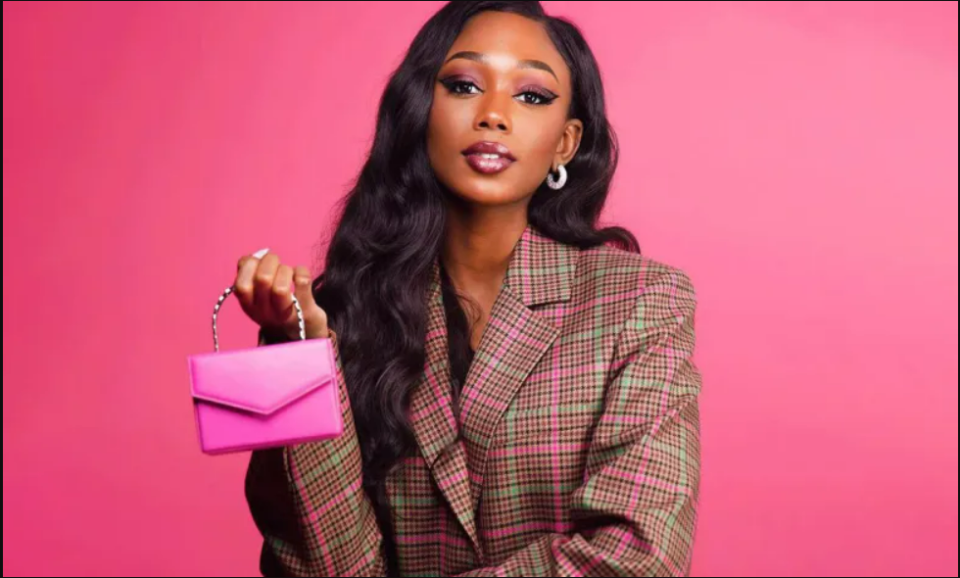 Earlier this year, Tytyana Miller, the daughter of hip-hop mogul Master P, died under the suspicion of a possible drug overdose. Details have now been released that reveal her cause of death.

According to The Los Angeles County Medical Examiner-Coroner, the 25-year-old Miller passed away from accidental fentanyl intoxication. The report states that she died at a private residence and lists no other cause of death.

The 52-year-old entrepreneur posted a message announcing that his family was dealing with the death of Tytyana on May 29 via his Instagram account.

“Our family is dealing with an overwhelming grief for the loss of my daughter Tytyana. We respectfully request some privacy so that our family can grieve. We appreciate all of the prayers love and support. Mental illness & substance abuse is a real issue that we can’t be afraid to talk about. With God, we will get through this. #MyAngel”

The following month, according to Complex, the father was no longer grieving but, instead, celebrating his daughter.

“We ain’t gonna grieve no more; we’re going to celebrate because now I’m going to be able to take care of millions of kids and save millions of lives,” Master P said while onstage. “I’m going to get out here and play my part… Mental illness and substance abuse is a serious thing.”

In July, the “No Limit” soldier sat down with Gayle King to talk about the loss of his daughter, who shared her struggle with addiction through appearances on Growing Up Hip Hop.

He opened up about his thoughts regarding what he and his family went through dealing with her death.

“I love her and think about her every day, and it took me and my family to go through something that I just can’t stop thinking about, but I realize that I have to get out here and help and save other kids.”