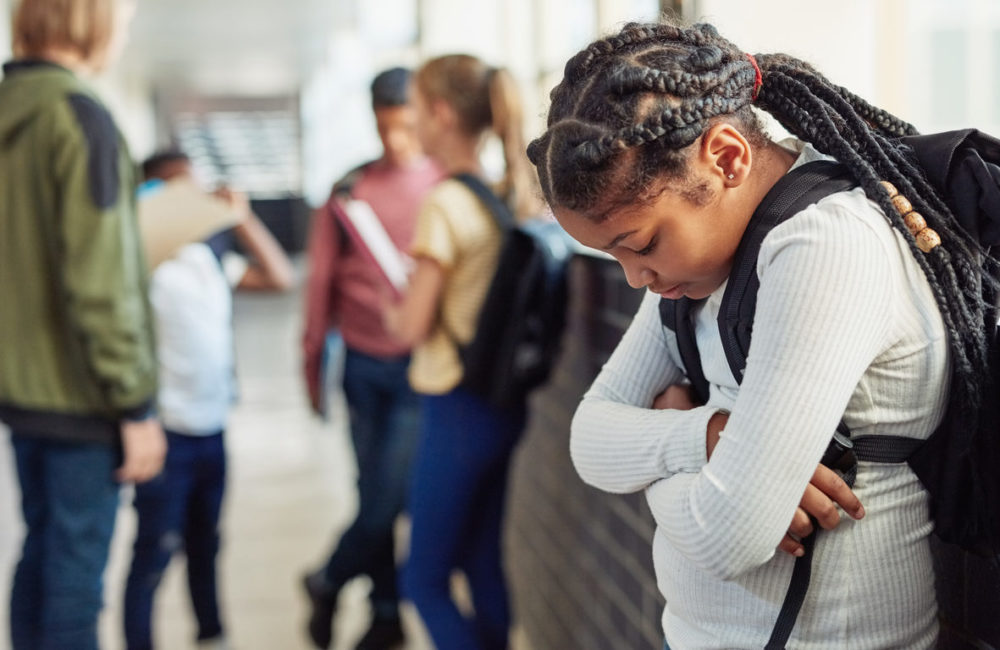 Over the years, numerous reports and news stories have been released around young black girls experiencing unfair treatment and racial discrimination. A recent documentary is now exposing the severity of harsh treatment that many black girls face at an early age.

Earlier this month, PBS released a new documentary called PUSHOUT: The Criminalization of Black Girls in Schools, exposing the cruel realities many school-aged black girls face in school while also outlining necessary initiatives to combat inequities in the education system. The documentary exposes the audience to the growing number of African American girls transitioning into the juvenile justice system. It also shows that they disproportionately experience harsh discipline at every educational level.

African American girls are the fastest-growing population inside the juvenile justice system. In the film, the audience follows the stories of five black teens who overcame harsh treatment in school, includes first-person accounts from girls as young as 7 to as old as 19, who describe living in a world that criminalizes and dismisses them.

The film is based on two books by Dr. Monique W. Morris, social justice scholar and founder and president of the National Black Women’s Justice Institute, PUSHOUT: The Criminalization of Black Girls in Schools and Sing a Rhythm, Dance a Blues.

“I want people to walk away from this documentary understanding, number one, that our girls are not disposable…and to really think about how we can shift our understanding of what constitutes a bad attitude or sassiness or combativeness,” Morris is quoted saying on PBS’ website. “The documentary is a tool to explore how educators, parents, and policymakers can demonstrate that we love our girls and hold them, and their educational opportunities, as sacred to our community.”

Prior to the film, Morris hosted a TED Talk to discuss the inequities black girls are subjected to within the school system.

The documentary was shown on the PBS WORLD Channel nationwide on March 17 and can be streamed for free on PBS.org until April 13.