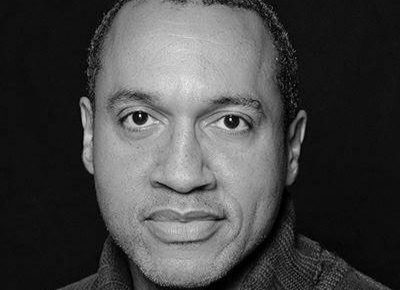 Documenting Black history has been a lifelong calling for Chris Haley. The actor, writer, and filmmaker was motivated to learn about the subject in childhood. He now works as the director of the Study of the Legacy of Slavery in Maryland at the Maryland State Archives Research Department and is also the nephew of author Alex Haley. He co-directed a new film called  Unmarked with Brad J. Bennett.

The trailer illustrates how the film will bring attention to unmarked final resting places, and unmarked cemeteries, of free and formerly enslaved African Americans.

According to CTV, Haley hopes that the film will encourage more people to help preserve a gravesite and visit cemeteries to find out the condition of them, even if they are not related to the deceased.

In an interview with BLACK ENTERPRISE, Haley offered insight about individuals who may say that studying slavery is a waste of time, because it happened so long ago. He said that slavery is a part of America’s history.

Haley explained that in the absence of gravestones, mounds of earth or resilient periwinkle flowers are commonly found at burial sites. They are used as landmarks. Without this knowledge being shared, many would remain unaware, he shared In an interview with The Guardian.

Bennett told BLACK ENTERPRISE that he knows that what he and Haley are doing to inform is important. Unmarked is bringing attention to the suffering of those from generations who were captured and brought to the U.S. under such terrible circumstances.

“Learning some of stories and contributions of the enslaved community has greatly impacted my view on how largely these individuals have contributed to the wealth of our nation,” Bennett also said.

Beginning on April 27, 2021, viewers can rent or purchase the 40-minute film on iTunes, Amazon, and Apple TV.