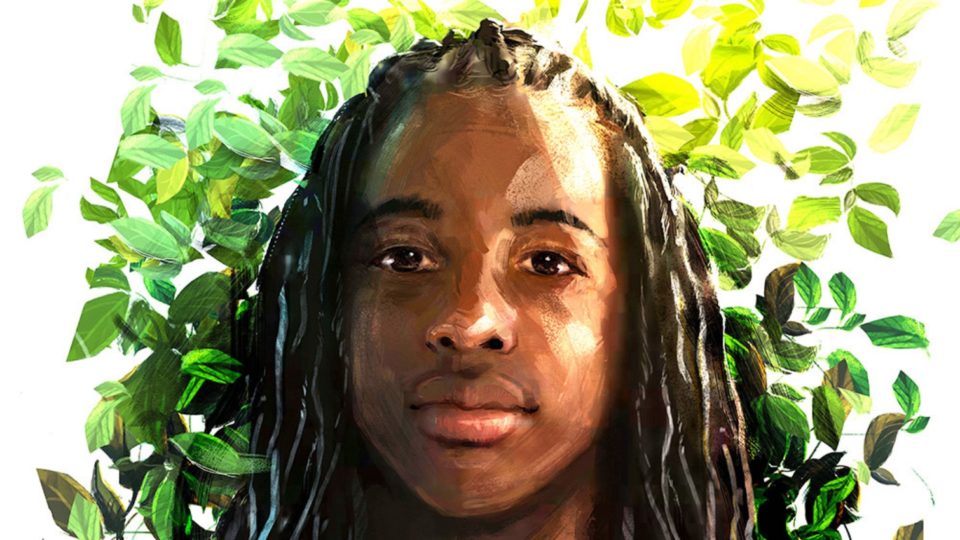 The death of Kendrick Johnson and the unanswered questions surrounding it is getting new life in a documentary that was released on July 30.

Blackfilm reported that the documentary entitled Finding Kendrick Johnson is the product of a four-year investigation into the baffling death of the high school athlete at his school in Georgia.

In January 2013, Johnson was found dead in a rolled-up gym mat in his school’s gymnasium. The state ruled his death an accident due to positional asphyxia from diving into a mat to grab his sneakers. However, what the state called an accident became a grave mystery after his family hired their own pathologist.

According to the Johnson family’s expert, Kendrick had suffered non-accidental blunt force trauma, which was the cause of his death. Furthermore, his organs were missing. His organs have never been found, and nobody knows who is responsible for them missing.

All of these unanswered questions about Johnson’s death are explored in the film.

Director Jason Pollock, who made the documentary Stranger Fruit about Michael Brown, believes it is beyond time for Johnson’s story to be told.

“The case of Kendrick Johnson is one of the most important in U.S. history. KJ deserves justice, and hopefully, our film will help his family get one step closer to that outcome,” Pollock said.

In March, a local sheriff reopened Johnson’s case. The decision to do so came after the department received long-awaited documents from the Department of Justice that closed the case in 2016.

Two of Johnson’s white classmates were considered persons of interest by the FBI. However, their father was an FBI agent who resigned after a raid on their home, searching for evidence for Johnson’s case. The classmates were never arrested.

The film is being distributed by Gravitas Ventures and is in select theatres and on-demand.