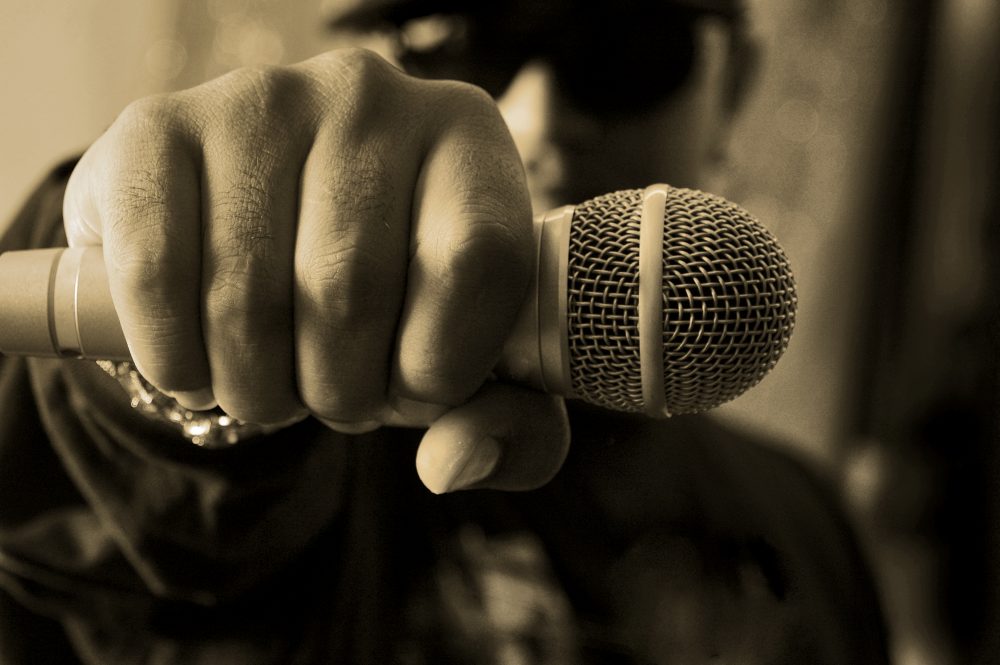 California Assembly Bill 5 or the “Gig Law”  is closer to becoming law and it has a lot of people up in arms, according to the Los Angeles Times. The proposed bill, which passed in the State Assembly last week, would require many workers who are listed as independent contractors to be reclassified as employees. This would give them more labor protections under minimum wage laws as well as sick leave and other benefits not afforded to independent contractors.

“We will not in good conscience allow free-riding businesses to continue to pass their own business costs on to taxpayers and workers. It’s our job to look out for working men and women, not Wall Street and their get-rich-quick IPOs,” said California Assemblywoman Lorena Gonzalez (D-San Diego), who introduced the bill, reports Tech Wire.

The bill is being endorsed by California Gov. Gavin Newsom, who voiced his support in a recent op-ed in The Sacramento Bee. “Contributing to this imbalance is the misclassification of workers, where companies eager to save on labor costs identify workers as ‘independent contractors’ rather than employees. Workers lose basic protections like the minimum wage, paid sick days and health insurance benefits. Employers shirk responsibility to safety net programs like workers’ compensation and unemployment insurance. Taxpayers are left to foot the bill,” reads his piece.

However, critics say the legislation would put a damper on many businesses, especially those within the entertainment and music industry. “Get ready Nashville and New York — it looks like you’re about to have your own recorded-music boom,” reads a joint statement from the Recording Industry Association of America, A2IM and the Music Artists Coalition.

“It’s a terrible fit,” argues Bill Berrol, an attorney representing top producers, mixers, and recording artists, in Forbes. “Either it’s going to drive the music economy underground so that people are going to bend the rules even more than they already do, or it’s going to encourage record producers not to hire musicians and either to play the stuff themselves or use [computerization] to generate music, because you don’t need to pay a machine workers’ comp, health insurance, and all the rest.”