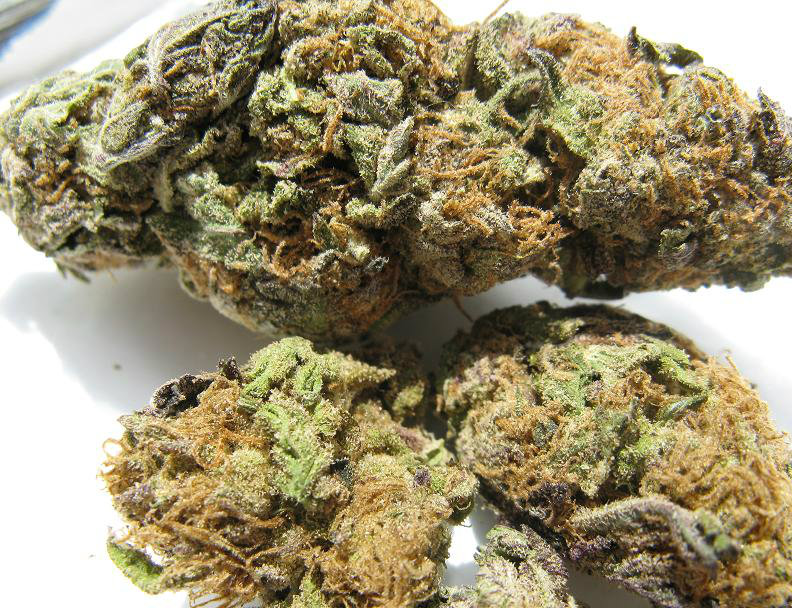 It appears that cannabis is the next great American frontier—the “green rush.â€ Wealthy investors are jumping on the bandwagon seeking opportunities to cash in on the blossoming business of growing and selling marijuana legally. The ArcView Group is a San Francisco-based network of more than 300 accredited investors that back cannabis startups. Reportedly, more than 30 early-stage companies contact the angel group every week. In the past year, the group has poured more than $12 million into 17 such companies.

There is no other industry growing at a faster rate than the cannabis industry, according to the angel group led by co-founder and CEO Troy Dayton, which states it is ushering in the next generation of cannabis-related businesses with The ArcView Investor Network, ArcView Market Research, Cannasure Insurance Services, and other ground-breaking ventures. The angel group’s next gathering of investors and cannabis entrepreneurs will be in Chicago Sept. 18.

“We believe that business is the most powerful platform for political change and that the development of a responsible, profitable, and politically-engaged legal cannabis industry will be the single biggest factor in hastening the day when not a single adult in the world is punished for this plant,â€ ArcView’s website touts.

Dayton predicts the market for legal marijuana, both medical and recreational, will grow 70% this year to $2.6 billion. The size of the legal cannabis industry in the United States, measured by sales of the plant, was $1.5 billion in 2013, according to ArcView, which projects it will reach $10 billion by 2018, figures that do not include the growing numbers of ancillary businesses.

The entire industry is dominated by small businesses, Dayton told the New York Times, both because it is so new and because marijuana’s legality remains murky. Banks, for example, have been reluctant to take deposits or make loans to dispensaries because the drug is still illegal under federal law, he noted.

“You can’t have a national business, because the laws vary by state,”Â Dayton said.Â Opportunities for small businesses also exist because the stigma associated with the industry has discouraged bigger companies from getting involved. “You can’t find another industry growing at this clip that doesn’t have any major players,â€ he added. “That gives the little guy a chance to make a run at this.â€

There are 18 states that have decriminalized pot, 23 states with laws allowing access to medical marijuana, and two states – Colorado and Washington – that have legalized the drug for recreational purposes. Federal law still classifies marijuana as a drug on par with heroin, acid and ecstasy.

The government is however seeking to buy 12 acres of weed from pot farmers, but for research reportedly. An arm of the National Institutes of Health dedicated to researching drug abuse and addiction “intendsâ€ to solicit proposals from those who can “harvest, process, analyze, store and distributeâ€ cannabis.