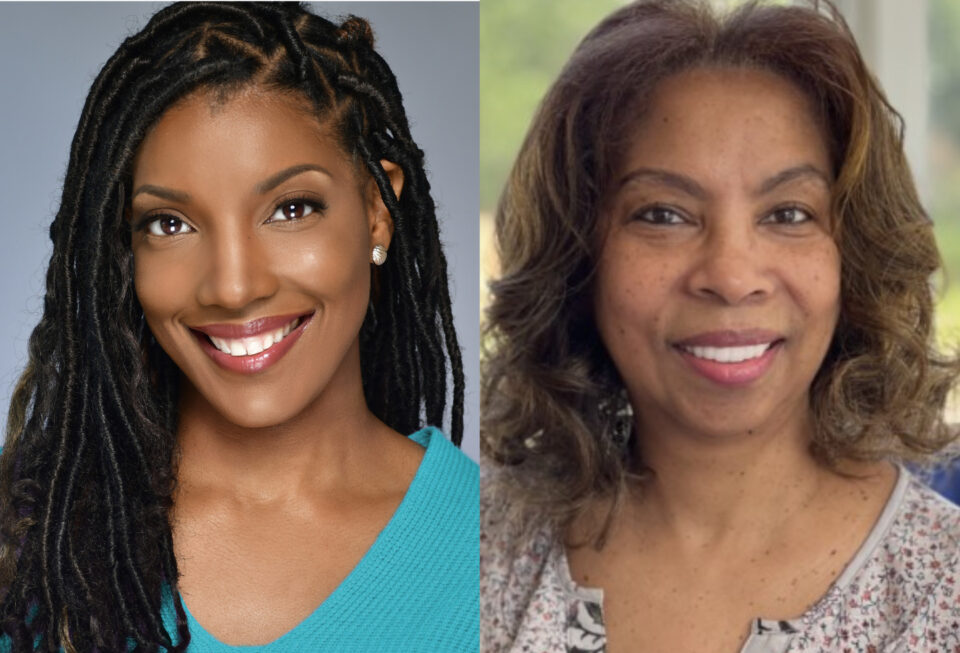 The 3E Program is a U.S History curriculum resource that provides middle and high school educators with lesson plans, resources, assessments, and video segments and uses New York state standards as a basis, according to a press release. These standards fall in line with social studies requirements in many other states. Video segments used to accompany 3E Program lessons are from Webb’s award winning documentary, Betrayal of a Nation. Film topics addressed include the American Dream, the Tuskegee Syphilis Experiment, the Tulsa Race Massacre, and Reparations, along with five other topics.

With a focus on Ethics, Empathy, and Empowerment, the program offers instructors an opportunity to provide their students an in-depth examination of historical events that have impacted African Americans and People of Color. These events have been lightly touched on, distorted, or omitted altogether in conventional U.S History syllabi. The goal of the 3E Program is to build a new legacy free of racism.

Betrayal of a Nation is an experimental documentary that chronicles U.S History in the format of a trial and indicts U.S agencies on charges related to the oppression of Black and Brown citizens. The film received awards from the People’s Film Festival, IndieFilm Fest, and has screened at several festivals during 2021. After viewing the documentary, Michaux and other participants expressed a need for the film to be shown in schools as a learning resource for students. In response to the overwhelming demand to have the film’s topics integrated into school curricula, Webb and Michaux created the 3E Program.

Administrators from schools and organizations, teachers, and parents that are homeschooling, can access the subscription based program online at www.3eprogram.com. Professional development is offered to schools who wish to implement the program in their classrooms. The 3E Program for Social Justice and Change also provides virtual classes of the history curriculum for homeschooled students, taught by 3E Program educators. Virtual classes begin November 28th.