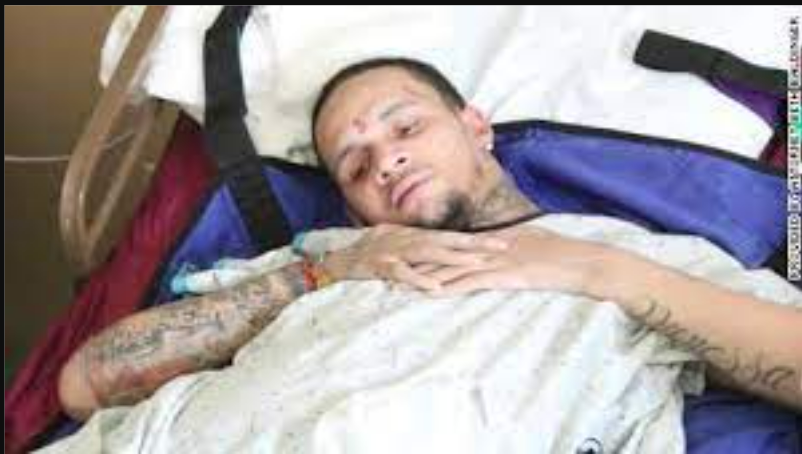 Camden County, N.J., has agreed to pay a $10 million settlement to Xavier Ingram, who was left paralyzed after a 2014 police encounter.

CNN reports Ingram’s lawsuit accuses three Camden County police officers of unnecessary, unjustified excessive force and violating Ingram’s right against unlawful and unreasonable search and seizure as protected by the Constitution. Additionally, the suit accused one of the officers of failing to provide medical care as required and intervening in the situation.

The settlement comes after eight years of litigation and a mistrial in the Camden Federal Court in March after jurors were deadlocked on whether the officers were responsible. After the mistrial, the judge presiding over the case asked the magistrate judge to mediate and determine whether the parties could agree on a settlement.

The county made the $10 million settlement offer, which was approved by both parties bringing the case to a resolution. Ingram was transported from his nursing home to the courtroom where he testified about the incident from his bed, something his attorney Beth Baldinger called “truly remarkable.”

Despite the settlement, attorneys for the county, the police department, and the officers involved maintained their innocence, adding the settlement was a business decision pushed by the insurance carrier.

Dan Keashen, a media relations officer for the county police department, said in a statement the settlement was “In complete disagreement, and based on the insurance carrier making a business decision and forcing the hand of Camden County, we will be settling the case with Mr. Ingram. We do not believe this is the right decision as we have reiterated over the last eight years of litigation.”

According to the suit, the incident occurred on June 12, 2014, when Ingram encountered Merck, Gennetta, and Marchiafava, who were conducting a sweep of an apartment complex. Ingram first encountered the officers while walking to a liquor store to meet a friend. When Ingram and his friend left the store, they encountered Gennetta and Marchiafava.

Ingram initially began running into the parking lot of a restaurant while the officers pursued him before running out into the street, where he gave himself up, laying down on the ground with his hands in front of him.

The suit alleges the two officers then jumped on Ingram, stomped on the back of his neck, and proceeded to “viciously strike him.” Additionally, Ingram accused the officers of failing to provide medical care despite his complaints of excruciating pain in his neck and the inability to feel his arms or legs.

The police and the county have maintained that Ingram injured himself while running away from the police. The story is similar to that of Jacob Blake, who was paralyzed when he was shot in the back by Kenosha, Wisconsin, Police in August 2020.