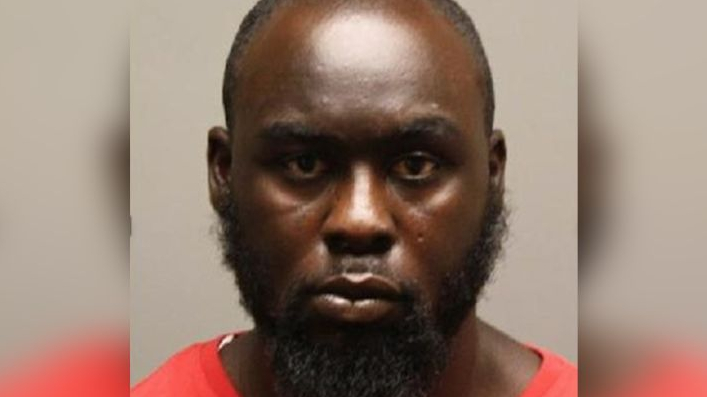 A New Jersey man was convicted by a jury in Essex County Friday for the 2016 torture and killing of two children and a college student, NJ.com reported.

Jeremy Arrington, 31, stabbed Aerial Little Whitehurst, 8, and Al-Jahon Whitehurst, 11, and he fatally shot the third victim, Syasia McBurroughs, 23. The children’s mother, 29, and two 13-year-old twins—a boy and a girl—were also stabbed by the killer but survived.

According to prosecutors, Arrington, then 26, discovered a Facebook post warning people that he was a suspect in an earlier shooting and sexual assault. One of the victims reposted a police alert that appeared on the social media platform that named Arrington as a suspect, which prompted his attack

The New York Post reported that Arrington gained entry into the Whitehursts’ Newark residence on the 100 block of Hedden Terrace by breaking in back during the middle of the day. He brought a loaded gun with him and tied up everyone who was there. He then tortured them all with kitchen knives.

One of the 13-year-old twins, who has autism, managed to escape and notified police while she hid inside of a closet, prosecutors said. Arrington left before police officers arrived, but he was later arrested after a standoff with law enforcement. The children were transported to University Hospital in Newark, but didn’t survive the assault and were pronounced dead. McBurroughs died at the scene.

“We are forever grateful to the courageous survivors and witnesses who testified as well as the investigative personnel who helped bring this defendant to justice,” Deputy Chief Assistant Prosecutor Justin Edwab said in a written statement.

Arrington faces life in prison when he is sentenced on April 8.