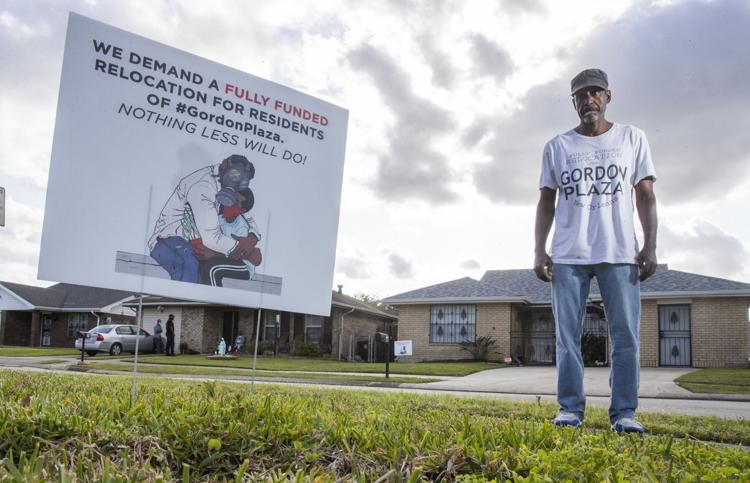 The current and former residents of a New Orleans neighborhood built on a toxic landfill won a $75.3 million judgment for emotional distress and property damage against the city and the other developers of the Gordon Plaza subdivision.

Orleans Civil District Court Judge Nicole Sheppard‘s ruling on Monday stated that the 5,000 residents are entitled to the money, according to The Times-Picayune/The New Orleans Advocate.

She determined that the city, the Housing Authority of New Orleans, and the Orleans Parish School Board, were liable for the ramifications of building two residential communities—Gordon Plaza and Press Park— and Moton Elementary School atop the Agriculture Street landfill. The site was so contaminated, it was named a federal Superfund site in 1994. These sites call for the Environmental Protection Agency to clean up hazardous material contaminations in the area.

“This is a big deal for the residents of Agriculture Street,” Suzette Bagneris, a lead attorney representing residents, told the Associated Press. Bagneris initially filed the lawsuit in 1993 while she was still in law school. “Thirty years down the road, to see this come to an end, it’s an emotional moment.”

Many Black families still reside in the heavy polluted area and risk being affected with chronic health problems such as asthma, diabetes, and hypertension. According to a Toxics Release Inventory prepared by the EPA, African Americans and other minority groups make up 56% of those living near toxic sites such as refineries, landfills, and chemical plants.

Gordon Plaza homeowner Jesse Perkins said he’s pleased about the judgment but skeptical about how much it will actually help residents relocate.

“It’s good news that will hopefully get some of us off this nasty landfill,” said Perkins, a member of Residents of Gordon Plaza Inc., a nonprofit representing the subdivision’s residents.

Additionally, another concern for the residents is the city’s track record of more than 560 outstanding judgments and settlements in state and federal courts, some dating back 25 years, according to a Times-Picayune-New Orleans Advocate analysis. Residents doubt receiving compensation.

Bagneris told The New Orleans Advocate the $75 million will be distributed based on determinants, including the number of years each resident lived in the affected places and the locations of their homes. This means if someone lived in Gordon Plaza for 20 or more years, they could receive $25,000 and 20 percent of the value of their home.

However, most of the houses have little value due to their location.

“My property taxes were $57 last year. That gives you an idea of the value of my house,” Perkins said.