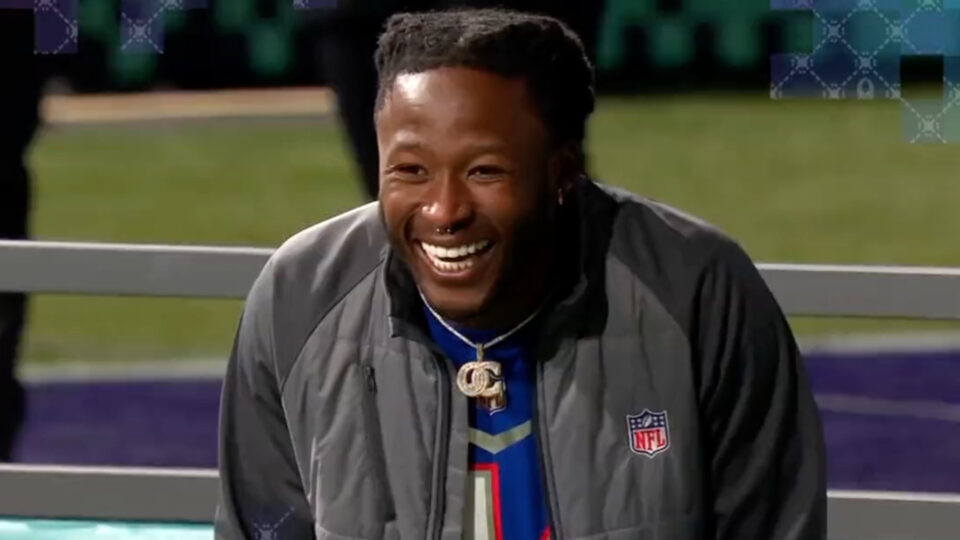 An NFL player who played in Sunday’s Pro Bowl game was arrested after allegedly assaulting someone the night before at a Las Vegas nightclub.

The LVMPD said in a written statement on Saturday evening at around 5:50 p.m. on Feb. 5, police officers were called to a local hospital where the victim was reporting an assault. The victim stated it took place at a nightclub located in the 3500 block of South Las Vegas Boulevard.

An investigation into the matter by LVMPD detectives determined he was battered by the Saints running back Kamara. He was taken into custody without incident following his play at the Pro Bowl the next day on Feb. 6. Kamara was hauled to the Clark County Detention Center and booked for battery resulting in substantial bodily harm.

Please click on the document below for more information on the arrest of Alvin Kamara. This investigation is still ongoing, anyone with any information about this incident is urged to call 702-828-3204 or contact @CrimeStoppersNV pic.twitter.com/QoUY9tEQT1

The Associated Press reported that Kamara caught four passes for 23 yards for the NFC in Sunday’s Pro Bowl game. After being booked, he remained in jail Sunday night. A court hearing was scheduled for Monday afternoon at 1:30 p.m and his bail was set at $5,000.

The Pro Bowl, which takes place a week before the Super Bowl, took place at Allegiant Stadium in Las Vegas.

Kamara is a five-time Pro Bowl selection, who amassed 898 yards rushing, 439 yards receiving and nine total touchdowns this past 2021 season for the Saints. He has been playing for the Saints since he was selected in the third round of the 2017 NFL Draft.