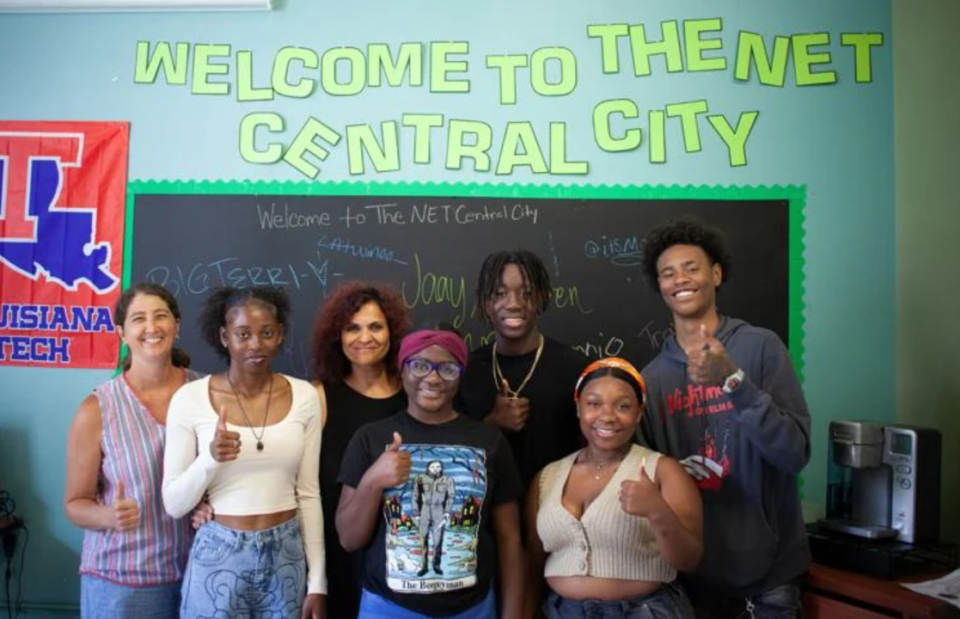 A five-student team from an alternative high school in New Orleans found a way to defy the odds and stereotypes placed upon them in a way that garnered them a five-day trip to the Aspen Film Festival.

The five-member delegation from The NET Charter High School faced preconceived notions when they arrived at the Aspen Challenge, NOLA reports. Facing harsh labels of being “the jail kids” or “the bad kids” didn’t stop them from becoming one of three grand prize winners who will travel to Colorado to present their projects at the five-day Aspen Ideas Festival.

The NET students are used to the stereotypes of attending an alternative school. With the student body consisting of kids who were arrested or expelled from other schools, the NET scholars are aware of the labels outsiders often throw at them.

But a contest by the Aspen Institute and the Bezos Family Foundation asked students from 18 public schools in New Orleans to design a project to solve a problem in their local community. The NET students came up with their solution dubbed “Love in Action,” an initiative with the premise that “being kind to others can change the way you feel about yourself.”

As part of their project, NET students partnered with Family and Friends of Louisiana’s Incarcerated Children to launch a letter-writing campaign for kids in juvenile detention. Elsewhere, they created a documentary about kids in the NOLA and started a mentoring program between high school students from The NET and middle school students at The Bridge.

Once the five NET students started working together to participate in the contest, they created something that changed them for the better.

“Everybody was talking about The NET,” team member José Guzman, 18, said, “So we thought, ‘we’ve got to show them.’”

Alexis Allen, 17, explained why the NET students chose a project focused on kindness after experiencing the personal transformations that come from receiving or extending a warm gesture. She also credited the project for helping the teens come out of funks brought on by the pandemic.

“At school, we didn’t talk with each other. We had just gotten out of the pandemic, and we felt isolated,” Allen said. “But this brought us together.”