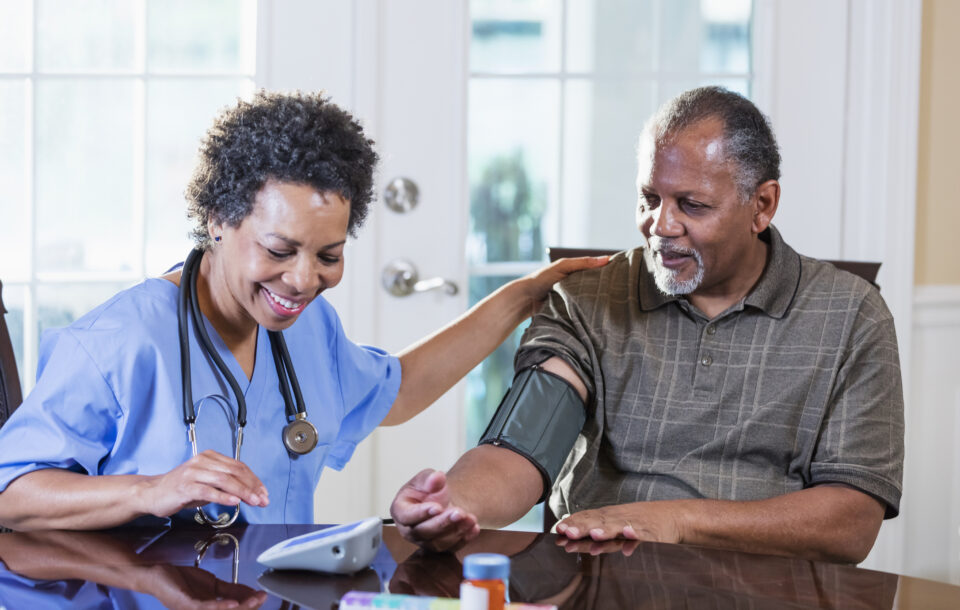 A new study has found that the new prescription hypertension drug telmisartan could lower the risk of Alzheimer’s disease in Black people over the age of 60.

According to Medical News Today, the study, spearheaded by Dr. Feixiong Cheng, examined data from over 5.6 million African Americans and Hispanic European Americans aged 60 years and older. The results were published in Alzheimer’s & Dementia: The Journal of the Alzheimer’s Association Trusted Source.

According to the medical outlet, telmisartan is generally a well-tolerated medication that regulates blood pressure. The drug is identified as an angiotensin II receptor blocker (ARB).

“Over five years, older Black adults with moderate or high telmisartan exposure had a 2.5% incidence of AD [Alzheimer’s disease] or dementia,” according to the research team.

“The AAs [African Americans] with low or no telmisartan exposure had a 3.8% incidence of AD.”

Cheng conducted the study at his laboratory at Cleveland Clinic’s Genomic Medicine Institute, where the team used artificial intelligence and a range of statistical analyses. The objective was to test for “causal relationships between telmisartan’s target and AD.” Additionally, human genome sequencing data from the Alzheimer’s Disease Sequencing Project was harnessed.

“The ‘take homes’ for me were that it’s exciting to see this kind of work that looks at things at a population level like this, […] being able to look at the big picture and then focus in on control trials that can be better targeted so that we can [find] effective treatment and preventive strategies of AD and related dementias.”