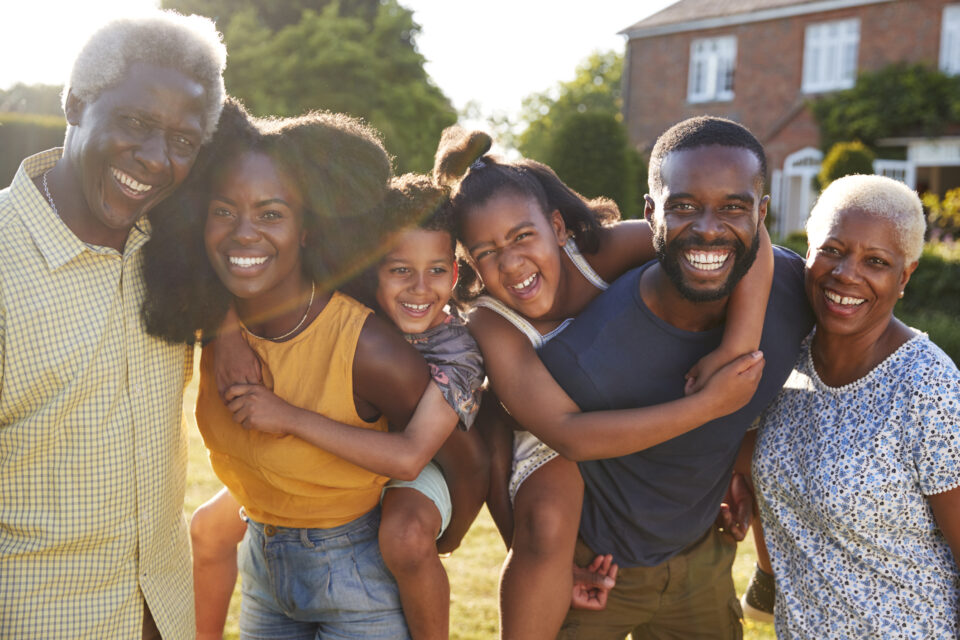 A new study shows that reparation payments to Black Americans would eliminate the current wealth gap and increase the life expectancy for Black men and women.

Forbes reports researchers involved in the study reviewed data from 33,501 U.S. adults aged 50 and older between April 1992 and July 2019. The researchers found reparation payments of $828,055 per household would eliminate the current wealth gap, increasing the lifespan of middle-aged Blacks and older adults.

It’s no secret that a reparation payment of more than $800,000 could change the lives of Black Americans across the U.S.

“That money would certainly create room to breathe for myself, [my] wife and children,” Living Corporate founder Zachary Nunn told Forbes.

“With that money, I would pay off my mortgage, put aside enough cash to cover two years of living expenses, save another portion for my daughters, take a family trip, and invest the remaining in Living Corporate…not only would that much money help us in the here and now, but also help us build generational wealth.”

While an $800,000 reparation payment would positively impact the life expectancy of Black Americans, the study also notes reparations alone will not fix the oppressive systems that continue to affect Black people today, including banking, housing, food insecurity, student loan debt, and more.

Some states have started reparation programs to help Black residents. Students at Georgetown University voted to raise tuition to provide reparations to the 272 descendants of enslaved people that the university owned and sold. In California, the reparations task force is scheduled to release a report to state lawmakers next year outlining recommendations for state-level reparations. The city of Evanston, Illinois, has tied its reparations program to housing. However, it has gotten off to a rocky start.

Johnny Bailey, the founder of ShineHard Family, which works to accelerate the modern Black economy, said an $800,000 reparation payment “would be the jump-start to a 100-year plan for the Bailey bloodline,” Bailey told Forbes.

“It would relieve a six-figure mortgage burden that I inherited from my father.”

“It would guarantee a quality education for my two daughters, which I now realize begins long before college. My wife and I have four degrees, and student debt forced us to delay retirement savings into our early 30s. A reparation payment would put us back on track for retirement at a decent age. At this point, generational wealth isn’t just money, it’s ancestral preservation. It’s survival.”