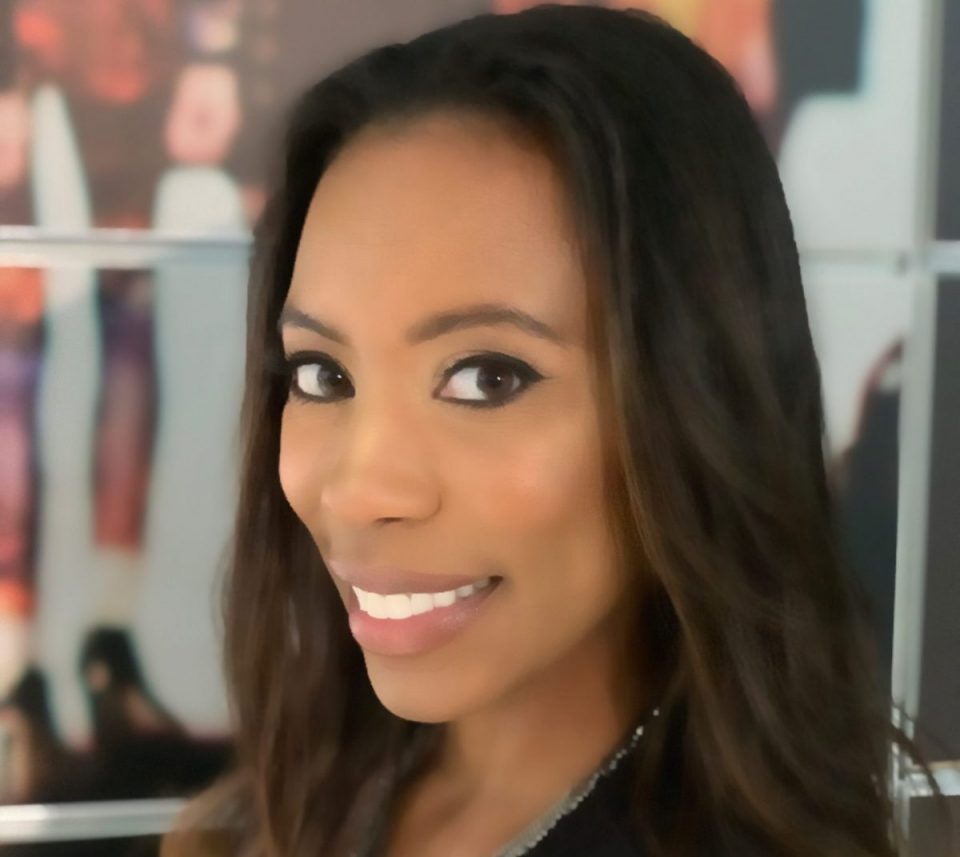 According to a study from the Pew Research Center, 6 in 10 Americans between the ages of 18 to 29 play video games often in their leisure. Despite the number of diverse people that play games, the industry is dominated by white men. Recently, TalentX Gaming, a marketing agency that works closely with gaming influencers and industry leaders, hired Amber Howard, to lead their talent division, where she hopes to bring more diversity that is much needed within the field.

“I’ve spent the majority of my career in male-dominated workplaces, so the challenges were navigating those waters as a female to be heard, recognized, and respected,” said Howard in an email interview with BLACK ENTERPRISE.

“It also adds another layer when you’re a Black woman in this space, which I’ve always looked at as an added perk to being a female in a position of power. I get a kick out of it when people meet me for the first time or see that the person leading the conversation is a woman, and a Black woman at that. I like to call it my trifecta: a Black female in gaming. I think it’s really important to encourage other women in the industry, especially those of color, to find their voice and break down those barriers.”

It can be even more difficult for women and minorities to enter the industry and thrive due to longstanding discrimination in addition to toxic corporate culture. Riot Games is currently being sued over several allegations of gender discrimination from former employees with potential damages amounting to almost $400 million.

“It’s unfortunate to say but I don’t find it shocking to hear of recent reports of workplace issues and discrimination toward women and minorities in the gaming industry. But it’s not just the gaming world, many people of color and women experience this on a regular basis across various industries,” says Howard.

“However, I’m thrilled to see recent support from the gaming community on some of these reports, but as far as taking action, we’ll have to wait and see what unfolds. I’ve made it part of my mission at TXG to elevate our roster of talent and highlight all the amazing women and minorities that exist in esports and to hold the brands we work with to that same standard.”

With the arrival of Gen Z, who are more ethnically diverse, and corporations being forced to address systemic racism within their own corporate structures, Howard hopes the industry will start to see more change.

“Brands are realizing the power of their consumers and recognizing that they want to see talent and creators that are like them. I’m definitely seeing a lot more requests from brands looking for that diversity, including age, gender, and ethnicity,” she explained.

“As Head of Talent at TalentX Gaming (TXG), which is a joint venture between global esports powerhouse ReKTGlobal and ‘creator-first’ talent agency TalentX created specifically to serve gamers, it’s my mission to shake up the status quo and highlight the diversity that actually already exists within the gaming community. I’m doing that by signing A-list talent, streamers, and creators who are diverse and give them the recognition and spotlight they deserve.”