New Video Footage Shows George Floyd Was Not Resisting Arrest During Incident That Led to His Death, Says Attorney 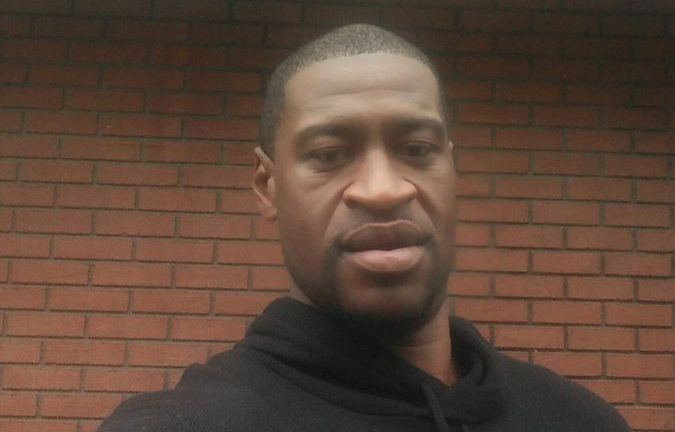 According to Ben Crump Law, a new video shows that George Floyd, the man who died after pleading for his life as a Minneapolis police officer put his knee on his neck, wasn’t resisting arrest when apprehended.

“A restaurant’s security cameras captured moments before the murder of #GeorgeFloyd. He was clearly NOT RESISTING arrest,” reads the caption posted on the Ben Crump Law Firm’s Facebook page. “So WHY did Minneapolis Police officers use excessive force that ultimately resulted in his death?! We need answers.”

Floyd died after telling a white police officer, identified as Derek Chauvin, that he couldn’t breathe as the officer’s knee was on his neck.

We have been informed that the man killed by Minneapolis police was named George Floyd. #JusticeForFloyd #icantbreathe pic.twitter.com/76e3UA9JAK

“We all watched the horrific death of George Floyd on video as witnesses begged the police officer to take him into the police car and get off his neck,” said Crump.

MEDIA ALERT: I have been retained to represent the family of George Floyd, the man killed by Minneapolis Police on May 25. #JusticeForFloyd #ICantBreathe pic.twitter.com/OkQeBwIlf1