New Year Traditions Around the World 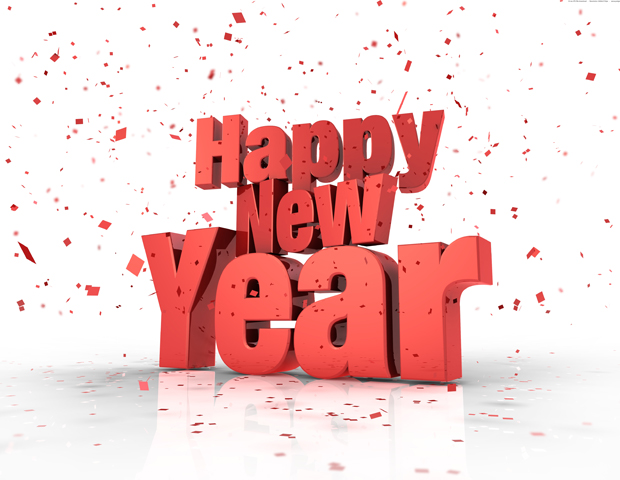 Beyond the ball drop in New York City,Â the parties and firework displays on theÂ Las Vegas Strip,Â and live concerts in New Orleans, there are several otherÂ destinations around the world that celebrate the New Year, but at different times of the year.Â Below,Â Scholastic.com compiled a list of a few New Year traditions around the world.

[Related: 5 Apps to Help You Keep Your New Year’s Resolutions]

Chinese New Year
Typically, the Chinese New Year begins in February.Â In the Chinese lunar calendar, each of the 12 years is named after an animal. 2016 is the year of the Monkey. According to Legend, Lord Buddha asked all the animals to come to him before he left the earth. Only 12 animals came to wish him farewell, and as a reward Buddha named a year after each one.Â Many Chinese children dress in new clothes to celebrate the Chinese New Year. People carry lanterns and join in a huge parade led by a silk dragon, the Chinese symbol of strength. According to legend, the dragon hibernates most of the year, so people throw firecrackers to keep the dragon awake.

Songkran Festival, Thailand
A 3-day water festival that starts in Â April and marks Songkran in Thailand –Â the Buddhists’ celebration of the new year. Parades feature huge statues of Buddha that spray water on passersby. In small villages, young people throw water at each other for fun. People also release fish into rivers as an act of kindness. At Songkran, people tie strings around each other’s wrists to show their respect. A person can have as many as 25 or 30 strings on one wrist, each from a different person. The strings are supposed to be left on until they fall off naturally.

Rosh Hashanah, Yom Kippur
In September or October, Jews believe that God opens the Book of Life for 10 days, starting with Rosh Hashanah (the Jewish New Year) and ending with Yom Kippur (the Day of Atonement). During these days, the holiest in the Jewish year, Jews try to atone for any wrongdoing and to forgive others. A ram’s horn trumpet, known as the shofar, is blown before and during Rosh Hashanah and at the conclusion of Yom Kippur.