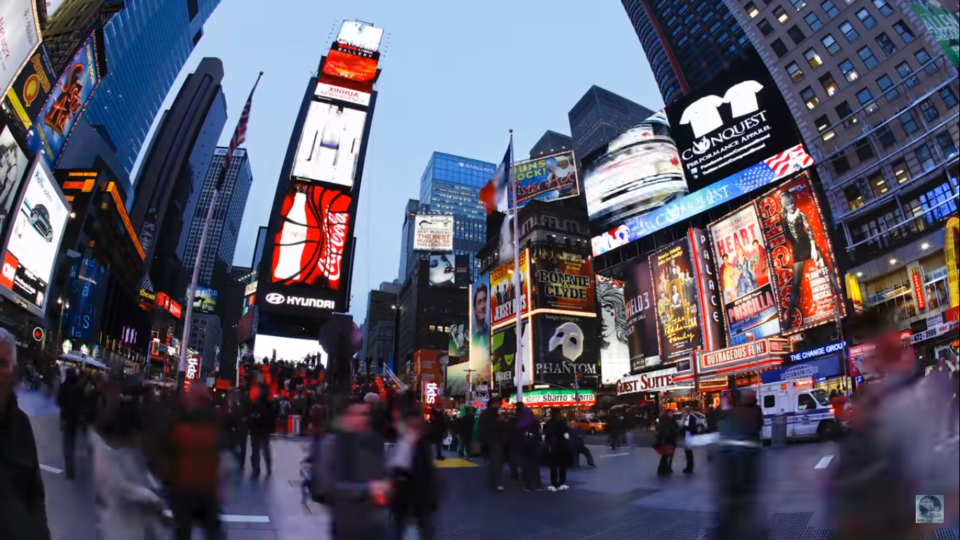 More than a year after the coronavirus pandemic put New York City to sleep, traffic is back, restaurants are open, and the city is awake.

Coronavirus cases, hospitalizations, and deaths are down. Late last month Governor Andrew Cuomo announced more than 50% of residents 18 and older have had at least one dose of the vaccine. Museums, gyms, bars and movie theaters are open and increasing in capacity. Additionally, beginning May 10 the subway will resume running 24 hours a day for the first time in a year.

According to Bloomberg News, parks and outdoor area are being flooded with city residents now that the weather is changing. Crowds at Central Park, Prospect Park, and Washington Square Park have all surpassed their pre-pandemic levels and 80,000 city employees are set to go return to their offices next week.

The city is also expanding its open streets program in an effort to boost the bar and restaurant industry, while making the city greener and allowing residents to explore their neighborhoods.

The pandemic shut down New York City almost overnight last year. At the height of the pandemic, more than 2,400 people died in the first seven days of April. Millions of jobs were lost overnight and hospitals across the city were near capacity.

As a result, the city went all out when the vaccine arrived. Yankee Stadium, Citi Field, and the Jacob Javits Convention Center were giving vaccinations 24 hours a day at one point. Other sites such as Medgar Evers College in Brooklyn served local communities.

New Yorkers got vaccinated so fast, any city resident can go and get the vaccine without an appointment today.

Other cities are setting dates for their reopenings as well. Chicago Mayor Lori Lightfoot has announced the city’s reopening for Independence Day. Los Angeles has hit its least restrictive tier, which would allow businesses, gyms, stadiums, museums and amusement parks to open at a larger capacity.