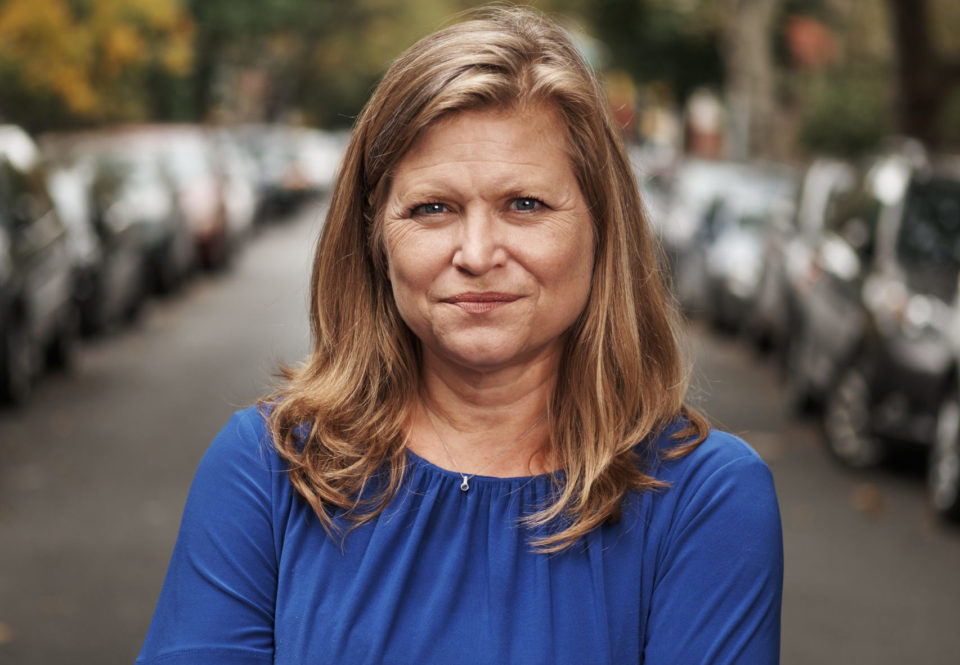 *This is part of a special Black Enterprise series on the New York City Mayor’s Primary. Black Enterprise will give the top candidates a chance to introduce themselves to our readers and share their agendas with our audience.

Brooklynite Kathryn Garcia has served the city of New York for over a decade and she doesn’t plan on stopping.

The University of Wisconsin alum joined the city’s Department of Environmental Protection in 2006 and served as its chief operating officer from 2012 through 2014. More recently she directed the Department of Sanitation from 2014 until last year.

Garcia’s passion for civil service started with her parents, who also worked for the city.

“My parents were civil servants, I was one of three adopted children in a group of five, I saw diversity in my own home growing up,” Garcia told BLACK ENTERPRISE. “I have served the city for the last 14 years. I’ve delivered clean drinking water, kept the streets clean, plowed snow, and during COVID, led the emergency response and delivered 200 million meals. I think that’s really important work to make sure we’re protecting our most vulnerable.”

The New York City Garcia sees right now is hurting, financially and emotionally. However, she wants to be part of its comeback story.

“Today I see a city that is in pain,” Garcia said. “I see a city that has been ravaged by illness and death,” Garcia told BLACK ENTERPRISE. “But that needs its heart to start beating again. I also see a real opportunity to create an economy that works for everyone.”

Despite the pandemic having an effect on everything from indoor dining to commercial real estate, Garcia also sees a chance to take a hard look at the city’s operations and make some much-needed changes.

I also see a real opportunity for us to create an economy that works for all of us,” Garcia said. “One that recreates a greener, more dynamic, inclusive city with a thriving business sector.”

One of the ways Garcia plans on doing that is getting rid of long-drawn-out processes of city government and that includes starting a business. As part of her Reopen to Stay Open plan, Garcia will create a single small business city permit.

Any new business with less than 100 employees will be able to get up and running after filling out one simple streamlined form. The form can also be filled out using a smartphone.

Garcia’s other business plans include launching CrowdsourceNYC, a fund providing zero-interest microloans to small businesses with 20 employees or fewer and giving all local businesses a full year of fine and fee relief during the first year of the administration and launching a Small Business Block Party series in every borough.

“We have to kill the bureaucratic nonsense, Garcia said. “That makes it really hard to be an entrepreneur and it’s insane how much paperwork we make people go through. But more importantly, we can make city government a champion of local business by giving them the boost they need.”

The education of the city’s youth is also one of Garcia’s main campaign points, and not just getting children back in schools. Garcia also wants to get teens and young adults a head start on their careers.

Garcia’s education policy will call for structural change to the city’s education system including streamlining it to remove the unnecessary use of funds and putting that money back into classrooms.

The mother of two will also accelerate the city’s broadband to create a “Virtual Excellence” center at the Department of Education to ensure students at all high schools have access to rigorous and specialized courses taught by teachers that are strongest at online learning.

She will also guarantee city employment for graduates of certain CUNY and trade schools and prioritize mental health and eating programs to ensure all students have someone to talk to and something to eat.

“We need to be really thoughtful about our young people,” Garcia said. “We need to ensure they are getting the education they need, but also the internship that they need and the first job. We all know that it is through our networks that we usually find employment and the city needs to make sure that we’re helping young people create those networks.”

“I’ve been on the front lines for the city and I understand all of the pieces that make it tick,” Garcia told BLACK ENTERPRISE. “I love this city and it’s the most dynamic, interesting place in the world. There’s no place else like it and I want to be there for it.”