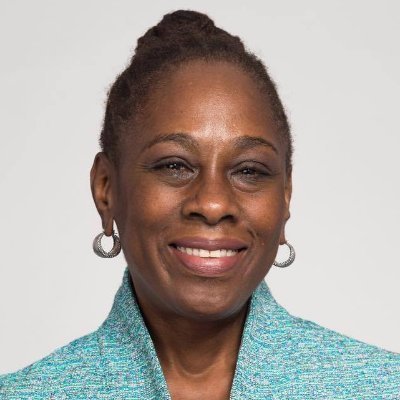 However, according to The Grio, New York politicians on both sides are calling the appointment the opening salvo for McCray to run for Brooklyn Borough President.

Councilman Robert Holden, a Queens Democrat, said the appointment “is political. I wish de Blasio would stop doing this … Let her win the Brooklyn borough presidency on her own merits.

“Her track record on ThriveNYC hasn’t been so good,” Holden added.

ThriveNYC, the city’s $850 million initiative to address a variety of mental health issues, including depression and addiction, was created in 2015. However, it seems no one knows if the initiative has worked.

Politico spoke to more than 16 elected officials, advocates, representatives of community organizations, researchers, and consultants. None of them could say definitively if the program has been a success.

Additionally, City Council Speaker Corey Johnson knocked the initiative last month when it was discovered that less than 13% of its funding was spent on city residents last year—saying the figure should be above 50%.

One of the bigger goals of McCray’s initiative was to help new mothers by screening them for maternal depression. If diagnosed, the program would refer them to counseling.

However, the program fell significantly short of its goals.

As a result, the program reached just 570 women who had been diagnosed with postpartum depression—a sliver of the 12,000 to 15,000 McCray said are affected each year.

Staten Island’s Republican Councilman Joe Borelli referenced the numbers when he said “Chirlane doesn’t have an impressive track record running task forces or agencies … This is too serious an issue to use it as profile raiser.”

McCray’s position will not be paid and according to a City Hall spokesperson McCray will not have any actual power.

“The entity itself does not have decision making power,” Jane Meyer, a spokeswoman for the de Blasio administration told NBC New York. “This group will be an ear to the ground and will be able to raise issues quickly or suggest ways to better connect with and serve communities that are most impacted.”

African Americans are more vulnerable to the coronavirus and are dying from it at a faster rate than other races.