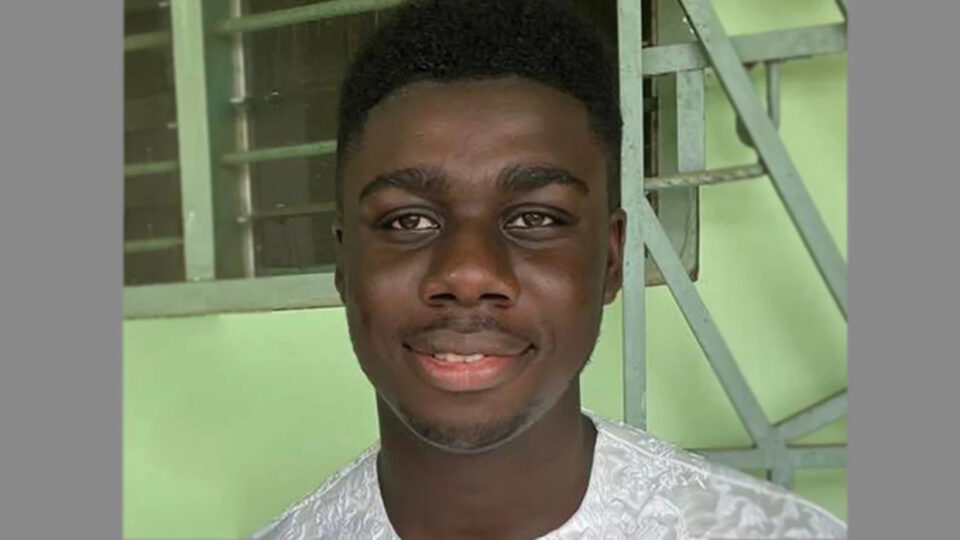 A New York family is pleading for the public’s help after a man has been missing for almost one week.

Appiah, an aspiring pastor, vanished Monday, Nov. 14, after reportedly leaving home when he was on his way to work for his 6 p.m. shift at Costco.

Sally Hunter, Appiah’s older sister, told Dateline that the Costco he works at is less than a 10-minute walk from the family’s home where he had been living with his parents.

“Around 5:50, my dad reminded [Derek] that he was going to be late for work if he didn’t leave,” Hunter told Dateline. “So he went and grabbed his reflector vest, and he left the house for work.”

Hunter stated that her brother was supposed to return home later that evening from his shift which typically ends around 11 p.m. or later if additional tasks are required.

She adds that because of this, her parents were not immediately concerned that Appiah did not return during his usual time until they realized the next morning he did not return.

“They reached out to a friend that works at the store with him,” Hunter told Dateline. “And she called into work and contacted the manager and was told that Derek never showed up for a shift.”

That work shift was reportedly the last time Appiah was seen or heard from by anyone else.

His sister tells Dateline that it is out of character for Appiah to miss work and has never gone away before without contacting his family.

“We’ve checked his social media. We’ve reached out to other family members,” Hunter told the outlet. “Nobody’s seen or heard from him.”

The Appiah family reported Derek as a missing person to the Clarkstown Police Department on Tuesday, Nov. 15.

He reportedly left his home on Nov. 14 without a jacket despite temperatures being within the 30s over the past week.

Hunter also states there has been no activity tracked on his cell phone, and she believes he also left home without his charger as well.

The family has reportedly posted flyers all across town in search of the 26-year-old.

Reports say Appiah also had his reflector vest with him that he would wear while collecting shopping carts at Costco.

Anyone with information on Appiah’s whereabouts should contact the Clarkstown Police Department at (845) 639-2000.