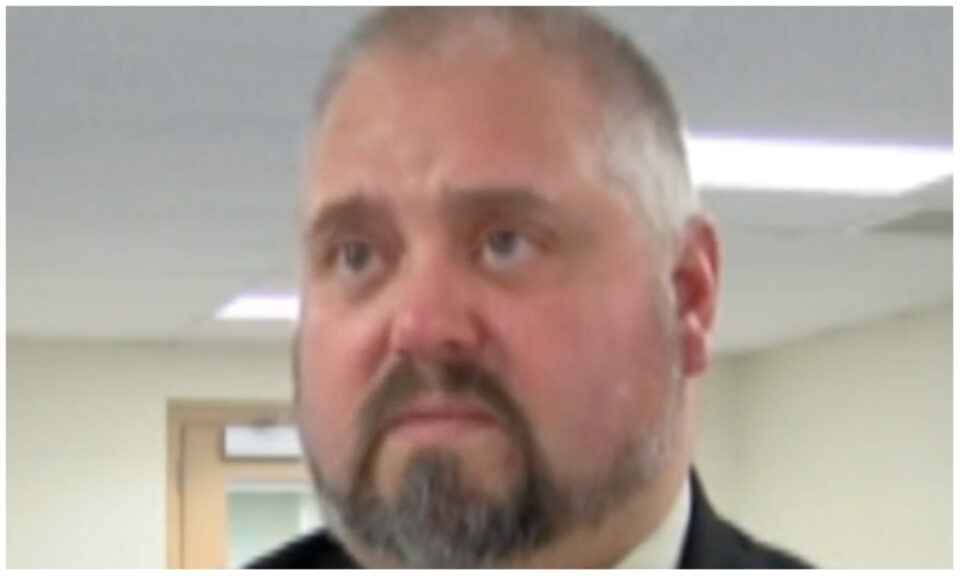 The New York State Commission on Judicial Conduct is calling for the removal of a judge in Whitehall, according to CBS6 Albany.

Judge Robert J. Putorti reportedly told his colleagues that he once pulled a semi-automatic handgun on a Black defendant while in Whitehall Town Court in Washington County.

The state’s judicial conduct commission ruled on September 22 that Putorti should be removed from office due to the incident which occurred in 2015 or 2016. However, the incident was not investigated until recently. Putorti, who became a judge in 2014, bragged about the incident to colleagues in 2018 at a judge’s conference which promoted the investigation.

Putorti, 52, admitted that he pulled the gun on Brandon Wood, who he repeatedly described as “a large Black man” who was “6-foot, 9-inches tall” and “built like a football player.” The commission said that the defendant in question was only 6 feet tall and 165 pounds. Putorti pulled out his weapon after Wood allegedly crossed a stop line in front of the judge’s bench.

“While Mr. Wood was on court premises, respondent brandished a gun at him, notwithstanding that respondent now agrees that Mr. Wood was not acting in a manner demonstrating deadly force. There were no other witnesses to this event.”

The judge admitted that he did not feel his life was in danger when he pulled the weapon on Wood.

Ten of 11 members of the commission voted to recommend that the judge be removed from the bench due to racial bias as well as his lack of acknowledging that his actions were wrong.

“A courtroom is no place for a judge to brandish or point a gun at a litigant,” said the commission. “But for the fact that it happened in this case, it would otherwise be unfathomable for a judge to brandish a weapon in court, without provocation or justification. To then brag about it repeatedly with irrelevant racial remarks is utterly indefensible and inimical to the role of a judge.”

Putorti’s attorneys are calling for censure rather than removal.