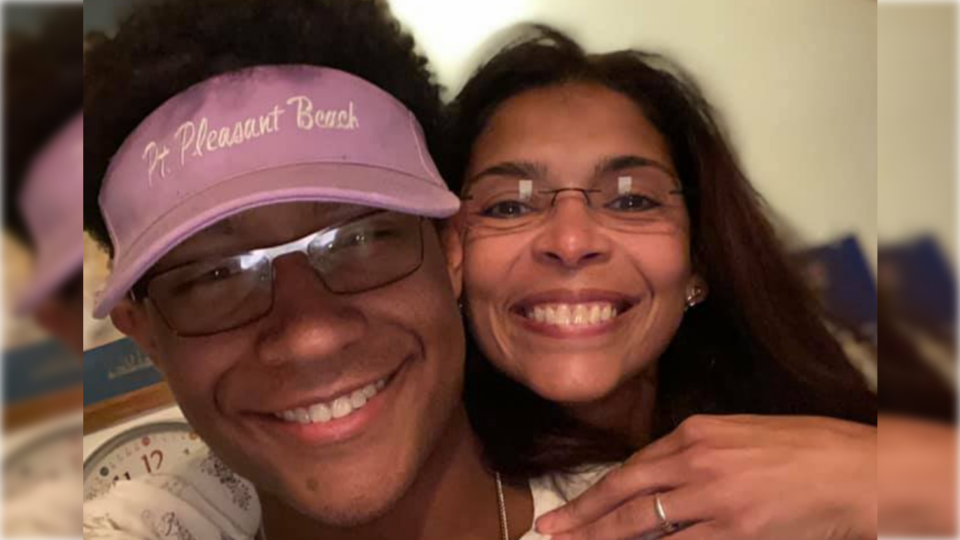 Police arrested and charged a New York City man for a hate crime after he threatened three Black men and one white man with a knife Wednesday night, according to NBC News.

Borzumato is accused of spewing racial slurs, including the N-word, at the men because they parked their vehicle on Carlyle Green, according to law enforcement, Staten Island Advance/SILive.com reports.

Borzumato, intoxicated, yelled, “You n—— don’t belong here,” Borzumato said, based on a criminal complaint. “You n—— have to get out of here,” NBC News reports.

According to police reports, witnesses held Borzumato back, causing him to drop his knife. Still, he continued to argue with one of the men, who happened to be his neighbor, 20-year-old Nathaniel Garcia, according to NBC News.

Borzumato shoved Garcia, who punched Borzumato, “causing him to fall to the ground and strike his head,” the NYPD said.

Garcia faces charges of assault in the second and third degrees and harassment, his attorney, Adam Uris, said to NBC News.

“It’s our belief that once the court has the opportunity to look at the evidence and interview the witnesses in this case, that they will decide not to prosecute this matter,” Uris said.

“We’re going to aggressively defend this case until Mr. Garcia is proven innocent.”

Krystle Garcia-Bustamante, Garcia’s mother, told NBC News her son was defending himself and his friends.

“He was yelling at them, calling them the N-word and telling them ‘one of you n—— is going to die tonight,'” Garcia-Bustamante, who spoke to her son via FaceTime after the incident, said.

“He hit him one time in order to stop a threat.”

“He was acting in the manner consistent with his Marine training. He was defending himself and others at the time when an unhinged man was attacking them with a knife.”

Garcia-Bustamante regrets moving her family to the same neighborhood as Borzumato.

“I feel like I’ve made a tragic mistake and I wish I was back living in the neighborhood I used to live,” she said.

“I feel deep regret that my son has to go through this.”