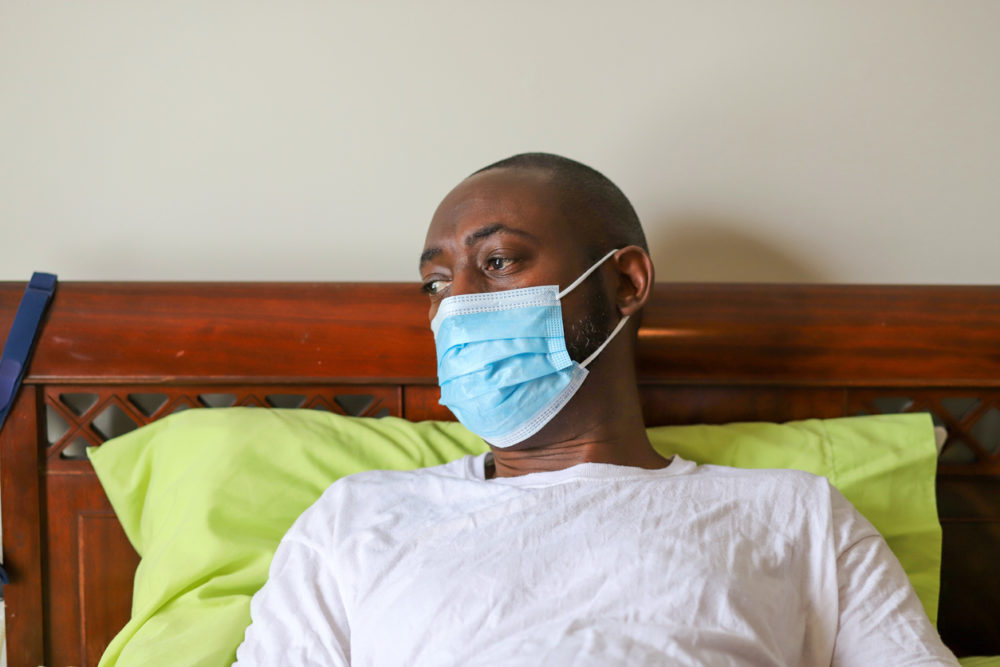 New York has at least has 161,807 confirmed coronavirus cases in the state, putting it in front of Spain, Italy, France and Germany.

According to CNBC, the U.S. is the country with the most confirmed coronavirus cases, clocking in at over 466,000 cases. However, more than a quarter of these cases are in New York state. The good news is the state has just 5,100 deaths putting the empire state behind Spain’s reported 15,843 deaths. Italy has reported 18,279 and France has 12,228.

China, where the virus originated, has reported 82,940 confirmed coronavirus cases, but that number comes with a grain of salt. According to the U.S. intelligence community, China underreported the number of cases and deaths.

Governor Andrew Cuomo has repeatedly asked the federal government for ventilators, masks and other respiratory and medical equipment to ensure the safety of those on the front lines responding to the pandemic.

“We’re in a battle, right, but this is about a war,” Cuomo said at a press conference in Albany on Thursday. “This virus is very, very good at what it does. We lost more lives yesterday than we have to date.” New York has lost more lives and is suffering greater economic damage than from the 9/11 attacks, Cuomo added.

Trump has since enacted the Defense Production Act, a statute that gives the White House authority to compel companies to manufacture much-needed goods to help fight coronavirus..

Apple has begun making face masks saying it will ramp up to more than 1 million masks per week. General Motors will build 30,000 medical ventilators for the national stockpile, at a cost of $489.4 million, the Department of Health and Human Services announced Wednesday. Microsoft CEO Bill Gates announced he’s spending more than $1 billion to create a vaccination.

President Trump has been criticized for his response to the coronavirus outbreak for accusing medical staffs of stealing equipment and attacking reporters for questioning is actions.