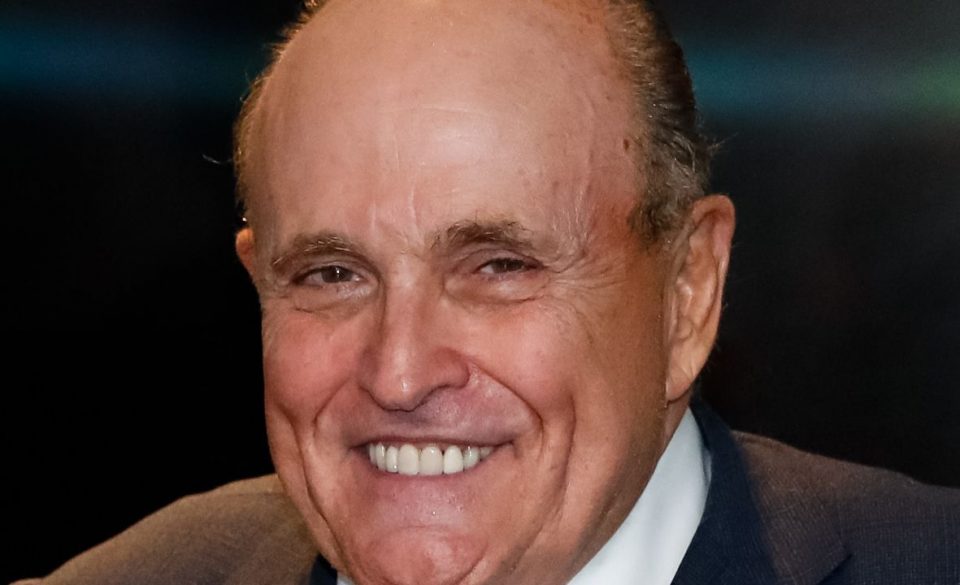 After former New York Mayor Rudy Giuliani gave an inflaming speech at the start of the Pro-Trump rally that led to a riot at the U.S. Capitol, there have been calls to have him disbarred for his part in inciting the crowd on Jan.6.

The New York State Bar Association announced that it will try to remove Giuliani, President Donald Trump’s personal attorney, from the association’s membership.

There have been numerous calls, demands, and complaints within recent months about malicious efforts by Giuliani and the president to cast doubt on the legitimacy of the 2020 presidential election that Trump convincingly lost. Added to that were attempts to overturn the decision without evidence through lawsuits that were dismissed by the courts. When those efforts weren’t successful, Giuliani and Trump’s team encouraged their supporters to subvert the will of the voters by disrupting the certification of the 2020 presidential election results by marching to the U.S. Capitol. At the rally before the riot, Giuliani remarked to the crowd, “If we’re wrong, we will be made fools of, but if we’re right a lot of them will go to jail. Let’s have trial by combat.”

Based on the aforementioned complaints and Giuliani’s rhetoric shortly before the attack on the Capitol, NYSBA President Scott M. Karson has decided to launch an inquiry based on the association’s bylaws to determine whether Mr. Giuliani should be removed from the membership rolls of the association.

NYSBA’s bylaws state “no person who advocates the overthrow of the government of the United States, or of any state, territory or possession thereof, or of any political subdivision therein, by force or other illegal means, shall be a member of the Association.”

Giuliani’s words were intended to encourage Trump supporters “to take matters into their own hands,” he continued, Their violent assault at the Capitol was “nothing short of an attempted coup, intended to prevent the peaceful transition of power.”

Giuliani will be given the opportunity, if he should choose, to explain and defend his words and actions.