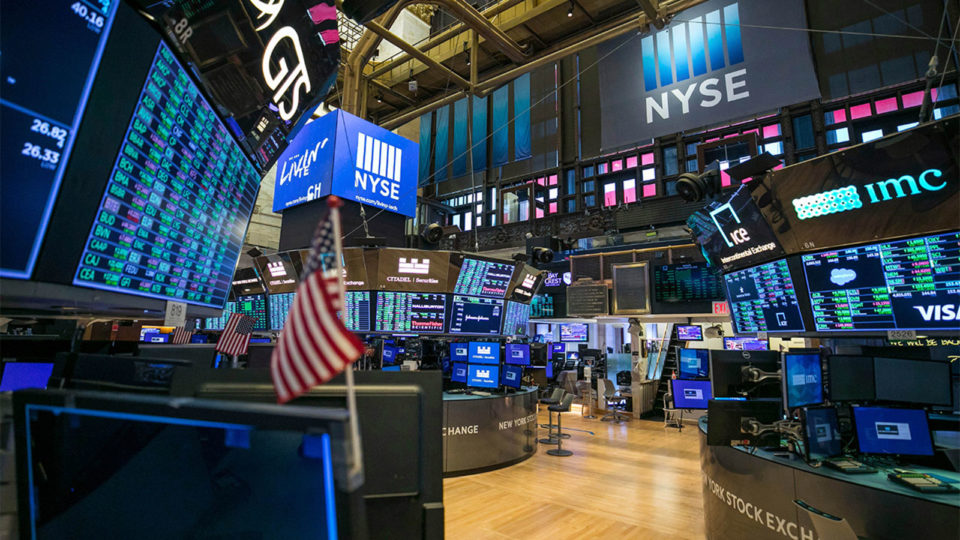 The New York Stock Exchange (NYSE) threatened the state legislature saying that it will leave if state lawmakers impose a tax on stock transfers.

State lawmakers say the tax will help a city that is facing a $59 billion budget shortfall due to the coronavirus pandemic. The tax proposal would apply to transfers of stock, bonds, and derivatives.

“The stock exchange will not leave New York—one of the largest financial centers on earth—if we pass this bill, which would levy very minimal taxes on specific financial transactions, a policy that has long been implemented by other thriving financial centers around the world,” New York State Sen. Julia Salazar told Forbes.

New York Gov. Andrew Cuomo is not a supporter of the tax. Rather, Cuomo prefers raising the income tax rate for the wealthiest residents to 10.86% up from 8.82%.

NYSE President Stacey Cunningham said she and 25 other representatives of the securities industry sent a letter to state lawmakers last week warning against unintended consequences of imposing the transfer tax.

“The New York Stock Exchange belongs in New York. If Albany lawmakers get their way, however, the center of the global financial industry may need to find a new home,” Cunningham said, according to Reuters.

One of the reasons the NYSE is threatening to leave is telecommuting has increased exponentially due to the pandemic. A bevy of companies including Twitter, Facebook, and Capital One have announced their employees can work from home forever.

For New York City, these announcements point to an even bigger issue. What will happen to the office space in New York?

Even after the pandemic ends, many companies will continue to let employees telecommute, while businesses save money on rent, internet, and food. Employees are also taking advantage, leaving the city for cheaper rents, more space, and better weather. A little less than a year into the pandemic, the city still has the highest office space rents in the country, but it also has so many empty offices, Cuomo wants to turn the empty office space into housing.