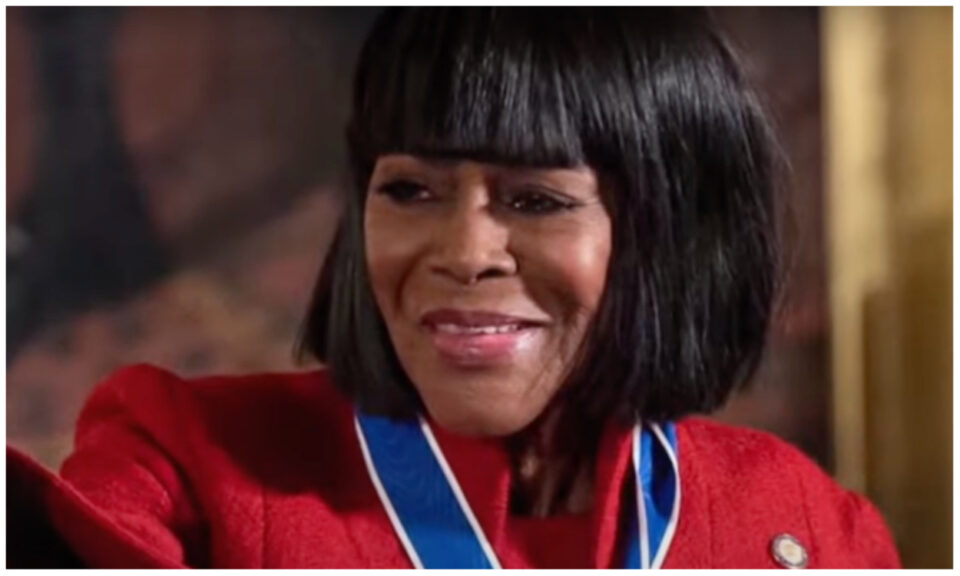 A New York street was renamed in honor of the legendary Cicely Tyson. East 101st Street in East Harlem was renamed Cicely Tyson Way after the award-winning actress on Saturday, CBS News reported. The late actress passed away at the age of 96 on Jan. 28, 2021.

A Caribbean-themed block party in honor of the actress, whose parents were immigrants from the island of Nevis, took place at East 101st Street and Third Avenue with family, friends and fans. Tyson grew up on 101st Street.

Debbie Quionones was one of the Cicely Tyson Street Naming Committee’s organizers and said that the committee wanted to celebrate the Tony Award-winning actress. “We just wanted to really commemorate her contributions to the arts and just celebrate where she came and she lived,” said Quionones.

For seven decades, the actress starred in Broadway plays, television shows and films including A Woman Called Moses, Sounder and Roots. She won multiple awards throughout her impressive career including three Emmy Awards, one for Best Lead Actress in a Drama and one for Actress of the Year, for The Autobiography of Miss Jane Pittman in 1974. She also won an Emmy Award in 1994 for her performance in the television mini-series, Oldest Living Confederate Widow Tells All.

Tyson also won the Tony Award for Best Leading Actress in a Play in 2013 for her performance in The Trip to Bountiful and the Academy Honorary Award in 2018. President Barack Obama also presented the accomplished actress with The Presidential Medal of Freedom in 2016.

Prior to her death, the three-time Emmy-Award-winning actress spoke to CBS Morning‘s Gayle King and said of her life and career that she did her best.

Tyson’s nephew, Reginald A. Henry, was at the renaming ceremony and was touched by how many people came out to celebrate his aunt.

“My heart is warm that so many people came out to enjoy the day,” Henry said. “Initially my grandmother didn’t want her in show business. She called it quelbe. When my aunt finally got her first recognition and award, she said, ‘See, momma, I made it.’”