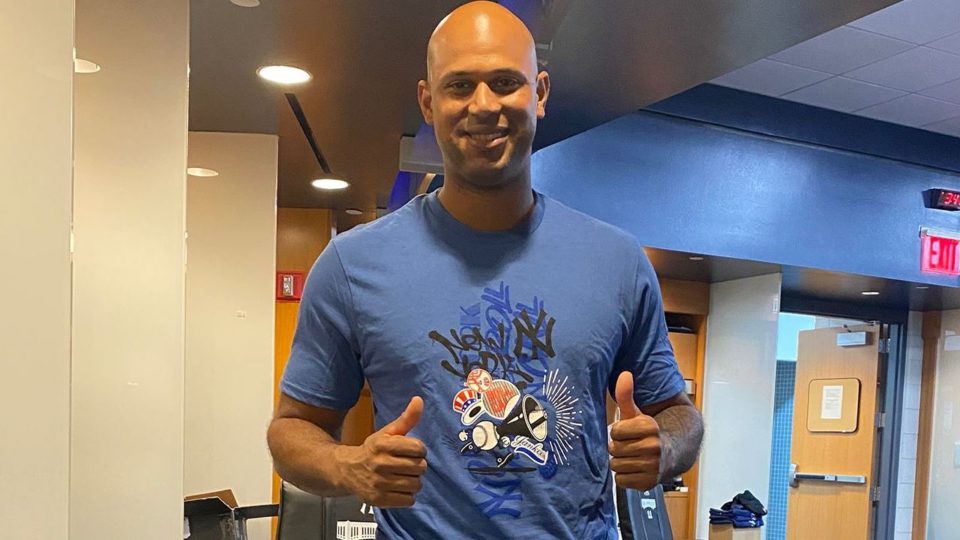 There are people who understand that despite what happens in the world, life goes on. But, there are also people who have to take a step back and take a moment to gather themselves to cope with life. New York Yankees baseball player Aaron Hicks is one of those people.

According to the New York Post, after hearing about the police killing of Daunte Wright in Minneapolis on Sunday, Hicks said he “just felt like it wasn’t right for me to play that game.”

“It was tough to read that somebody just got murdered,’’ Hicks said. “He was a father to his son. He’s also a son to his mother. It’s extremely tough when situations like that happen.” Hicks had also made his professional Major League debut back in the 2013 season with the Minnesota Twins.

He did play in Tuesday’s game.

“I just felt like [Monday] wasn’t right and [Tuesday] was a day I wanted to play,’’ Hicks said. “I wanted to play and compete. Competing is what gets my mind off it. It was nice to go out there today and have a good game. I just want to keep it going.”

According to NJ.com, Yankee manager, Aaron Boone, had stated that, although he didn’t address the team about the Daunte Wright killing, he did have individual discussions with several players.

“When we’re talking about things that happened yesterday that had an effect on Aaron, you’re talking about deeply personal things,” Boone added. “And if you try to respect that as best you can when you haven’t necessarily walked in someone else’s shoes either, try and empathize with that. The reality of that is, there’s so many of us in here that come from so many different places, and so many different views, that’s part of being able to thrive in this environment. Not only being able to coexist with people but really you form a family with people.”