Newlywed Issa Rae Admits She Worries Kids Might 'Slow Her Down' 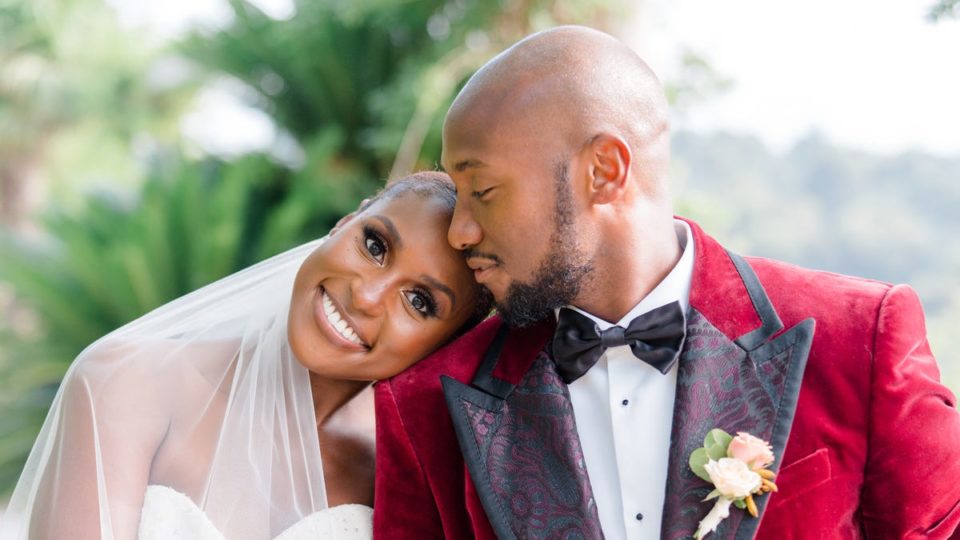 Issa Rae made a gorgeous bride who seemed to enjoy an intimate wedding ceremony in the South of France. Image- Facebook

Between the excitement of her summer nuptials and the upcoming premiere of the final season of Insecure, Issa Rae recently sat down with Self magazine to talk about how health and self-care inform her work.

Remaining as private as she has always been about her personal life, the actress and producer shared that these days, she dedicates what precious free time she has to the personal relationships in her life. And while she knows where society expects her thoughts to turn now that she is married and in her mid-30s, she’s still not sure how soon she and husband Louis Diame will be starting a family.

“I’m extremely happy,” she says. “I like my life, I like this selfishness, and I know that I have a window. I’ve always felt that way, that women, Black women especially—unless you’re Viola Davis or Angela Bassett—you have a window when people are going to want to continue to see you and see what you can do. Then there are so many limitations placed upon you, and that does keep me up. I want to do as much as I can while I still can. I know it’s not the proper mentality to think that kids will slow you down, but I do feel that way.”

At this moment, there’s no sign of anything slowing down for Rae, who happens to be behind the scenes on the majority of her current projects.

In addition to Insecure and Sweet Life: Los Angeles, which both wrapped weeks ago, Rae was also getting to work on a new scripted HBO series called Rap S— in the weeks leading up to her wedding. Outside of her TV projects, to which HBO and Warner Media have exclusive rights for the next five years, she’s also working on a handful of films and a reboot of Matt Damon and Ben Affleck’s groundbreaking Project Greenlight, an incubator of sorts for filmmakers.

While she generously discusses her work both in TV and film and as an advocate for Black-owned businesses; and willingly talks “self-care,” sharing what works for her and why she finds it so vital, Rae is clear about the fact that she intends on keeping her private life close to the cuff.

“There’s something really nice to have a piece of me that no one knows about or no one can talk about except for the people that are part of my life,” she says. “Self-care has been having a private piece that’s just for me.”