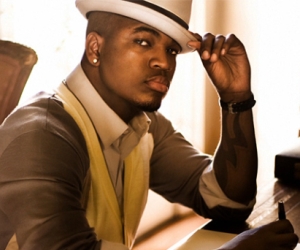 Ne-Yo is facing a lawsuit for breaking a confidentiality agreement with a former ex-girlfriend who claimed to be his baby’s mother.

A few years ago, Ne-Yo had to pay $575,000 to Jessica White for a son that wasn’t his. After White revealed the child wasn’t NeYo’s, the singer’s name was removed from the boy’s birth certificate and he and White agreed to a confidentiality clause.

After an episode of VH1â€²s “Behind the Musicâ€ with Ne-Yo aired, he had supposedly violated the confidentiality clause when he discussed the situation between he and White. Jessica White has hired attorney Gloria Allred to represent her in a lawsuit against Ne-Yo.

Read more at Reasons for Rhymes