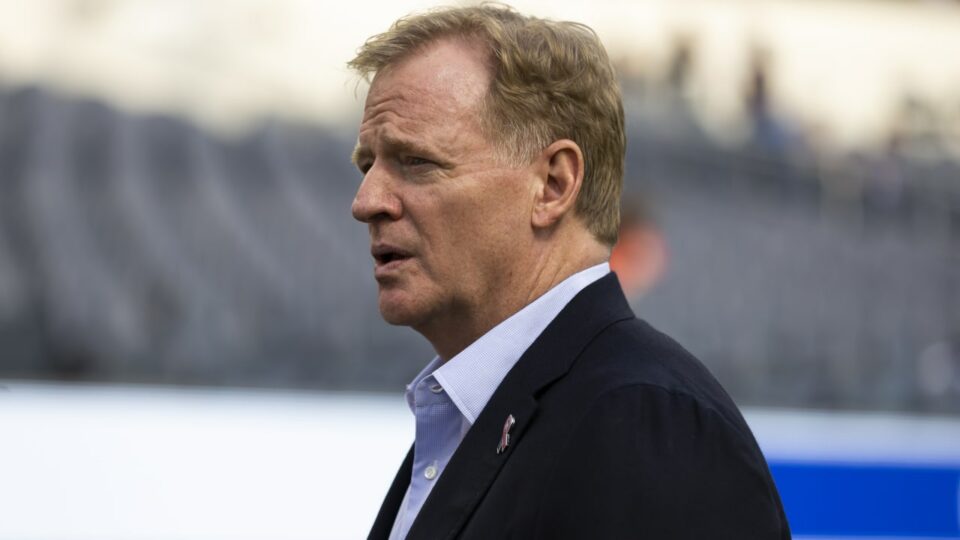 NFL Commissioner Roger Goodell met with a group of civil rights leaders who expressed their desire to eliminate the league’s Rooney Rule.

The meeting was organized after Brian Flores’ racial discrimination lawsuit against the NFL and three of its teams.

The Rooney Rule, established in 2003 after U.S. civil rights attorneys Cyrus Mehri and Johnnie Cochran threatened to sue the league, requires every team to interview at least one minority candidate for its head coaching positions before hiring.

During and after the meeting, the group expressed their desire to eliminate the Rooney Rule and set strict diversity goals and timelines to meet them.

“The Rooney Rule has been proven to be something the owners used to deceptively appear to be seeking real diversity,” Sharpton said in a statement. “We must have firm targets and timetables.”

Sharpton added the National Action Network would begin pressuring states and municipalities to cut public funding and tax incentives to NFL stadiums until firm commitments on timetables and goals are met.

Last season there were three Black head coaches in the NFL: Flores, who the Miami Dolphins fired; David Culley, who the Houston Texans fired after one season; and Mike Tomlin, who is about to enter his 16th season as the Pittsburgh Steelers head coach.

Flores was replaced by Mike McDaniel, who is multiracial, and Culley was replaced by Lovie Smith, who is  Black and has previously coached the Chicago Bears and the Tampa Bay Buccaneers.

NFL Spokesman Brian McCarthy said after the meeting, “we had a productive and thoughtful conversation as the NFL shares the goal of ensuring that everyone has equitable access to opportunity. We look forward to continuing the dialogue.”

Civil rights leaders added they welcomed Goodell’s previous announcement of an independent review of the NFL’s DEI policies and initiatives and added the civil rights and racial justice community must be part of the review.