NFL Commissioner Roger Goodell: 'I Wish We Had Listened Earlier' to Kaepernick 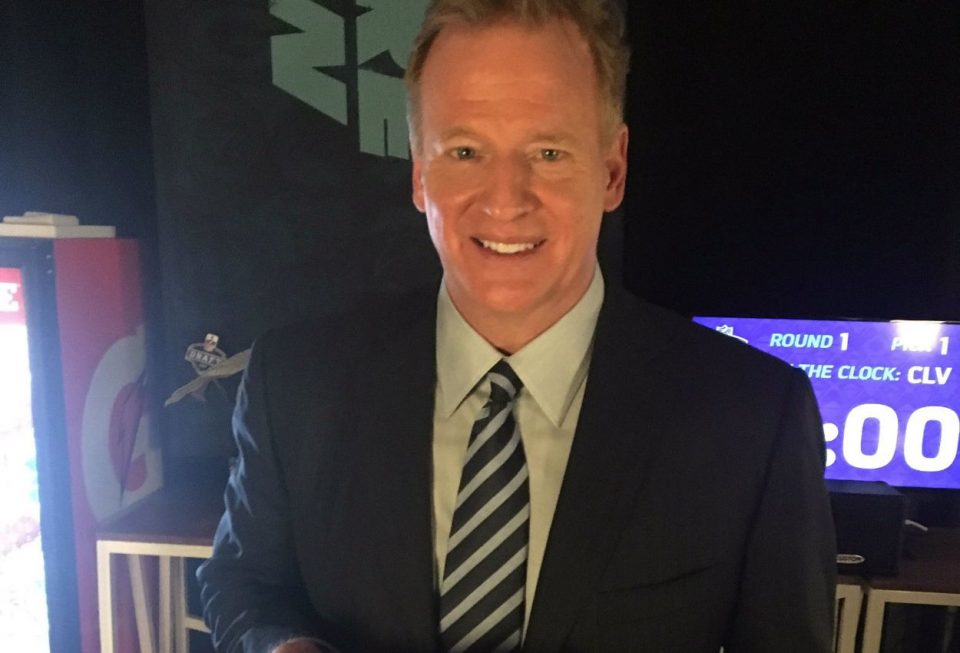 In the wake of all the recent racial injustices and ensuing protests, the NFL commissioner is starting to show regret for not listening to the quiet, yet powerful statement that former quarterback Colin Kaepernick was making by taking a knee during the national anthem.

NFL Commissioner Roger Goodell joined in a conversation with former NFL linebacker Emmanuel Acho and stated that he wished the league “had listened earlier” to what Kaepernick and other players were saying by their actions, according to NFL.com.

Goodell had admitted several months ago that “We, The NFL Admit, We Were Wrong for Not Listening to NFL Players Earlier.”

“Well, the first thing I’d say is I wished we had listened earlier, Kaep, to what you were kneeling about and what you were trying to bring attention to. We had invited him in several times to have the conversation, to have the dialogue. I wish we had the benefit of that. We never did and, you know, we would’ve benefited from that. Absolutely,” he said.

With all the news surrounding the continued police brutality against Blacks, Goodell also realizes that the heat will be turned up once the NFL season starts next month. The commissioner also understands that there are people who still insist on stating that the players are disrespecting the flag when they kneel.

“It is not about the flag. The message here that what our players are doing is being mischaracterized,” he explained. “These are not people who are unpatriotic. They’re not disloyal. They’re not against our military. In fact many of those guys were in the military and they’re a military family. What they were trying to do is exercise their right to bring attention to something that needs to get fixed. That misrepresentation of who they were and what they were doing was the thing that really gnawed at me.”