Michael Irvin Joins TradeZing As An Investor And Board Member 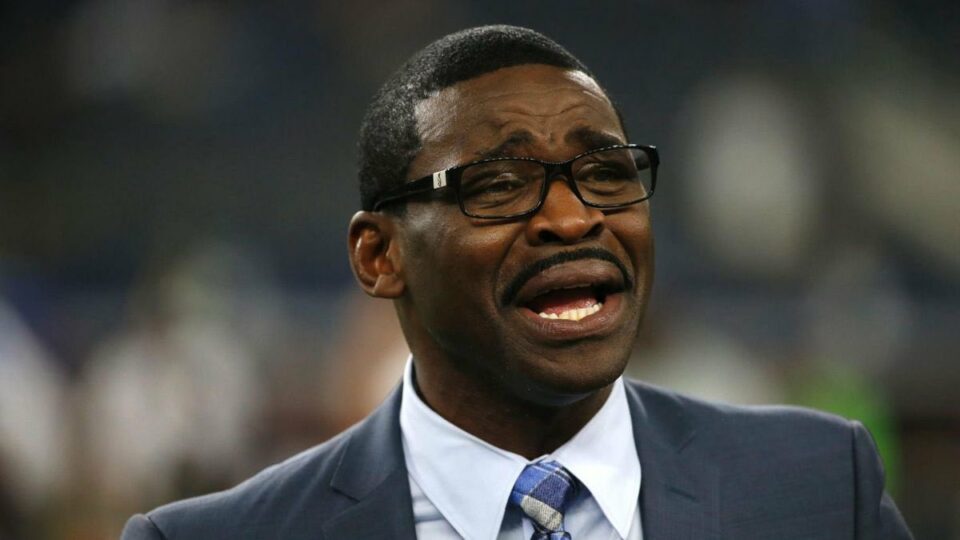 Pro Football Hall of Famer Michael Irvin has joined TradeZing as an investor and a board of adviser member.

According to a release, TradeZing is a live-streaming, social engagement, Web3 platform designed for Millennial and Gen Z traders. The platform is designed to harness the power of community and content creation to elevate, entertain and educate users on stocks, cryptocurrency, NFTs and the Metaverse.

The company officially launched last week at the Bitcoin 2022 Conference in Miami.

Irvin, 56, may not be the platform’s target demographic, but he knows adapting to technology is something that can’t be avoided. He’s trying to bring others into TradeZing.

“This is where it is, this is the future,” Irvin told FOX Business.

“This new wave that’s taken over right now is cryptocurrency, Bitcoin… You gotta get in, you have to get it. Everybody talks about it as it’s something for just millennials or Gen Z traders and all that, but I’m trying to draw in as many people as I can in my world and athletes.

“We’ve seen what’s happened over the years with athletes, where no matter how much money they make, they end up not in the right place later on. This is the future. And I don’t know a lot about it. That’s why I jumped in as a partner with TradeZing and I’m trying to pull as many people in,” Irvin said.

TradeZing CEO and cofounder Jordan Edelson said the platform was built for those looking for alternative investments such as cryptocurrencies and NFTs, which have exploded in recent years. Irving said he’s been studying and conversing with others about creating his own NFT after seeing what former Dallas Cowboys receiver Dez Bryant and rapper Snoop Dogg have done.

A host of athletes, celebrities, and musicians has gotten involved in NFTs, cryptocurrencies, and digital currency in recent years. However, both are still largely unregulated, meaning investing comes with greater risk and the losses can be larger than getting into the stock market.