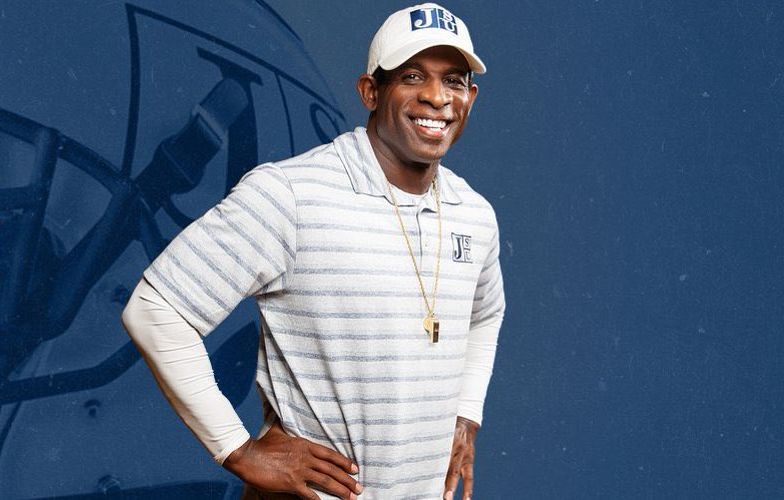 Former NFL great Deion Sanders had a remarkable debut as a Jackson State head coach when he led his team to a 53-0 blowout victory against NAIA opponent Edward Waters College. Although it was an impressive debut, the coach was seething after the game, claiming that some of his personal items were “stolen” from his office.

According to Sporting News, an official from Jackson State said Sanders’ “items were just misplaced. The items were recovered.” 16 WAPT News’ sports director, Joe Cook, reported it on his Twitter account.

A Jackson State official just messaged me said that Deion’s items were just misplaced. The items were recovered. No police report will need to be filed.

Yet, the outspoken coach vehemently denied that his items were “misplaced.” Sanders responded via his Twitter account to dispute the “official” statement from the school.

So there was a miscommunication in what was happening with @DeionSanders stuff. So when he came in the presser he thought it was stolen and but member of the JSU staff had it secured.

It was his first game at the stadium. The first for JSU at home since 2019. Hectic week.

Naw it was stolen but they got it back. It was stolen out my personal bag in my office and My assistant caught the gentleman in the process of stealing it but she was alone. No Miscommunication my man at all https://t.co/foXTKwqsQC

Whomever putting out the lie that my belongings wasn’t stolen is LYING. My belongings were taken out of a zipped bag in my office and more items were taken as well from my office. We have retrieved them since being reported. My Staff member witnessed the crime. #Truth

“Immediately following our win today, several items belonging to Coach Prime were taken from the locker room. Those items were quickly recovered and returned. While we consider this an isolated incident, we are thoroughly reviewing security protocols to ensure this does not happen again. However, we refuse to let this dampen the victory for our JSU Tigers, who have worked hard for this moment.” 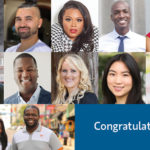 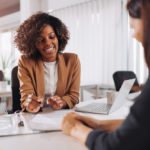 How to Start Investing in Real Estate in 2021