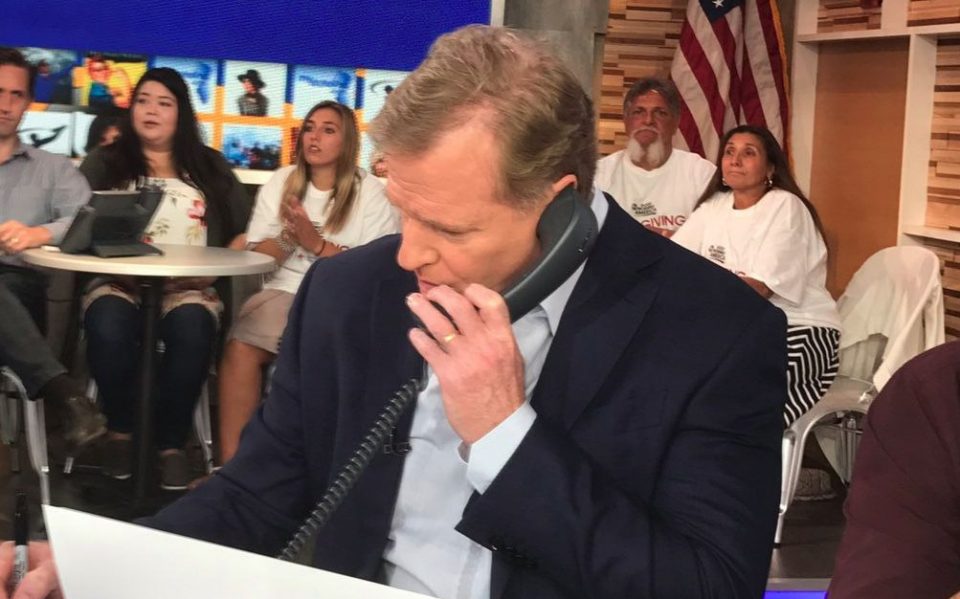 In an announcement earlier this week, the NFL introduced new policies that are designed to increase employment opportunities and advancement for minorities and women throughout the league and changes to its Rooney Rule.

“The NFL is committed to diversity, equity, and inclusion, which I believe is critical to our continued success,” NFL Commissioner Roger Goodell said in a written statement.

“While we have seen positive strides in our coaching ranks over the years aided by the Rooney Rule, we recognize, after the last two seasons, that we can and must do more. The policy changes made today are bold and demonstrate the commitment of our ownership to increase diversity in leadership positions throughout the league.”

The league has made changes to the Rooney Rule.

Teams must interview one external minority candidate for senior football operations and general manager jobs. Teams and the NFL league office must also include minorities and/or female applicants for senior-level positions, including club president jobs

“We believe these new policies demonstrate the NFL owners’ commitment to diversity, equity, and inclusion in the NFL,” said Art Rooney II, Pittsburgh Steelers owner and chairman of the league’s workplace diversity committee.

“The development of young coaches and young executives is a key to our future. These steps will assure coaching and football personnel are afforded a fair and equitable opportunity to advance throughout our football operations. We also have taken important steps to ensure that our front offices, which represent our clubs in so many different ways, come to reflect the true diversity of our fans and our country.”

The previous proposed resolution regarding minority hires was tabled on Tuesday. It was previously reported that there were incentivized proposals that would give teams enhanced draft stock for hiring minority candidates as head coaches or primary football executives.

“Facts are, we have a broken system” said Troy Vincent, the executive vice president of football operations for the NFL, said via NFL Network Insider Ian Rapoport. “The fight continues.”

Goodell agreed with the sentiment in a conference call.

“We’re not satisfied with where we are, we know we can and should do better. That’s why this package of seven initiatives is very significant,” Goodell said in the call, via Rapoport. “Our work here is not done.”

FacebookTwitterYoutube
← Rihanna Selects Megan Thee Stallion As Brand Partner For Savage x Fenty Lingerie ← This Beauty Company Wants To Give Away 10,000 Hours In Free Therapy For Women Of Color Impacted By COVID-19
×