Due to Latest COVID Variant, Dr. Dre Could Lose Millions if the NFL Cancels Halftime Performance 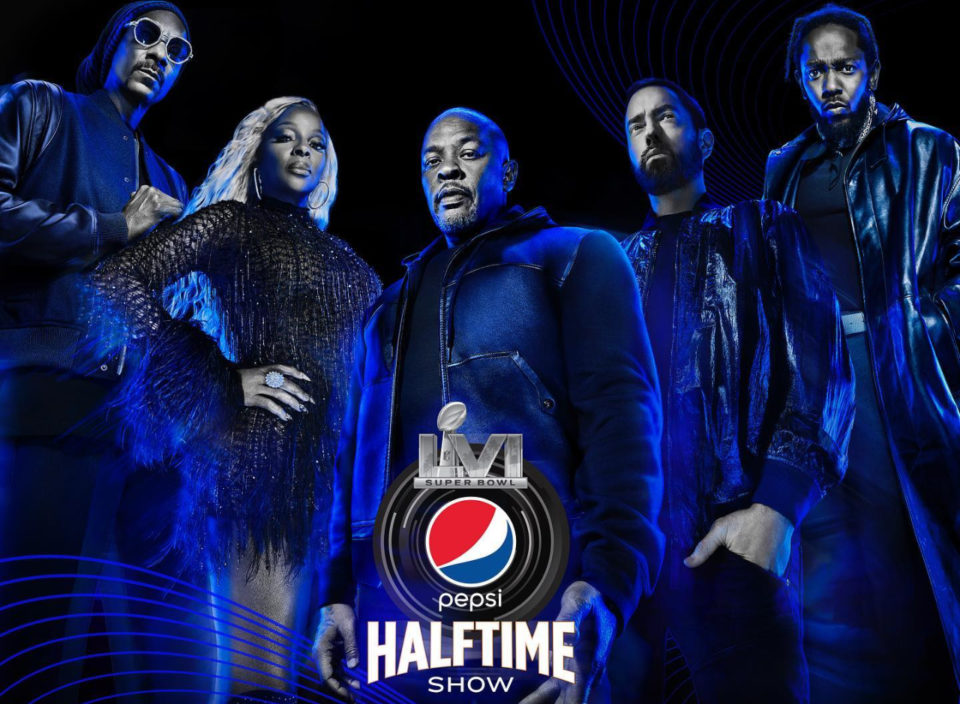 All eyes are on this year’s Super Bowl LVI in California.

After this week’s announcement from the Recording Academy that the Grammy Awards, originally scheduled for Jan. 30, has been postponed due to the recent uptick of COVID-19 cases, the focus has shifted to the NFL’s plans for the Super Bowl. The game is slated for Feb. 13., 2022, at the new SoFi Stadium in Inglewood, but concerns over Omicron are cutting into those plans.

Although the game itself is a major draw, the halftime performance is an event in itself.

Pepsi, the NFL, and Roc Nation have put together a musical lineup that is sure to have non-football fans tuning into Super Bowl LVI. The Pepsi Super Bowl LVI Halftime Show lineup will include Dr. Dre, Snoop Dogg, Eminem, Mary J. Blige, and Kendrick Lamar.

Although there has been no talk of canceling the performance, there are still concerns about the possibility that it can happen. If it does, according to TMZ, Dr. Dre could lose millions since he is paying “most of the money necessary to pull off the event.”

According to the outlet, Dr. Dre does have event cancellation insurance if anything happens that may derail the halftime performance. But, according to a source, there’s an exclusion for COVID. It’s called a Communicable Disease Exemption, and it won’t cover any losses attributed to the coronavirus. If there is a need for a change of venue, the NFL is researching other arenas that can hold the event on such short notice if they have to abandon the SoFi Stadium for Feb. 13.
Earlier this week, the NFL put out a statement about the game going forward as planned.“We plan on playing Super Bowl 56 as scheduled at SoFi Stadium in Los Angeles on Sunday, Feb. 13,” NFL spokesman Brian McCarthy said. “As part of our standard contingency planning process that we conduct for all regular and postseason games, we have contacted several clubs to inquire about stadium availability in the event we cannot play the Super Bowl as scheduled due to weather-related issues or unforeseen circumstances.”