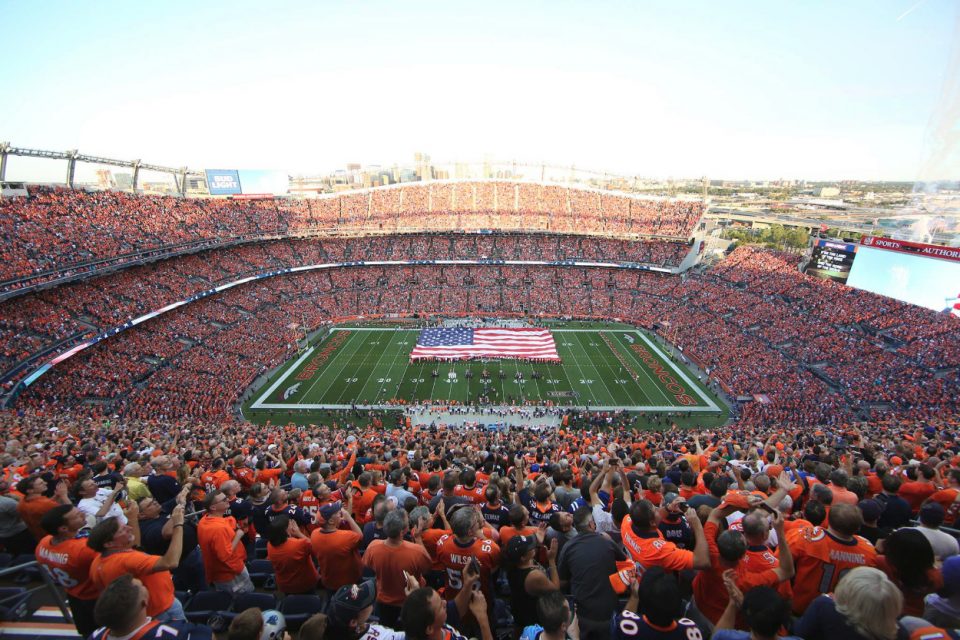 The National Football League, desiring to do its part to end systemic racism, has decided that all games played during its 2021 season will include the Black National Anthem before “The Star-Spangled Banner.”

First Office Sports first reported that in addition to field signage, helmet decals, and public service announcements, each game will come with a side of “Lift Every Voice And Sing,” in an effort to fulfill its 10-year, $250 million project to combat racism.

The Black National Anthem was written by James Weldon Johnson in 1900 and his brother, John Rosamond set it to music in 1905. The NAACP coined it the “Negro National Anthem” due to the song’s emotional pull toward freedom, hope and exhortation for Black people.

This decision, though impotent in the grand scheme of racial justice, is a bit of a leap for an organization that constructively expelled former quarterback Colin Kaepernick from the league after he expressed his views on systemic racism and knelt during the National Anthem before games.

Thankfully, the league reached out to rapper and businessman, Jay-Z, to help them turn the corner on their lack of diversity and seeming indifference to social justice. The “Inspire Change” initiative instituted by the NFL has led to several non-profit organizations receiving grants and other noteworthy milestones such as 103 Op-Eds and letters written to local politicians and 153 meetings and events.

Of course, the NFL has received some backlash. Random white people who have much more audacity than money, such as Sean Hannity and Tomi Lahren took to Twitter to decry the decision.

We simply ask that the NFL select people who can actually sing.