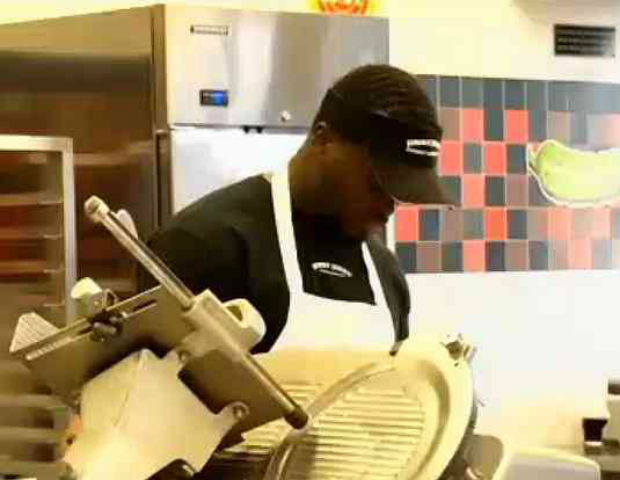 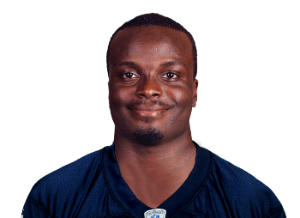 Sandwiched between the end of the NFL season and the start of training camp, Terrance Ganaway found himself bored.

A few days and one tweet later, he had a job.

Ganaway has spent this offseason working at Texas chain Jimmy John’s, a sandwich shop in Waco, Texas, where he attended Baylor University.Â Ganaway, a member of the St. Louis Rams, appeared in just three games during the 2012 season. He was drafted in the sixth round of the 2012 NFL Draft (202nd overall) by the New York Jets.

He’s also a member of the team at Jimmy John’s, thanks in part to a tweet asking his followers if anyone knew of any leads.

“Staying out of trouble is the big thing,” Ganaway told KCEN-TV in Temple, Texas. “It gets real dull during the off-season for any athlete regardless of the sport and we have a lot of money and a lot of free time; it doesn’t go hand and hand in some cases.”

Apparently, Jimmy John’s has quite the employee on its hands.

“Anything he doesn’t know how to do, he’s eager to learn, he jumps at every opportunity to better himself as an employee,” manager David Poe told the station.

Meanwhile, the latest unemployment rate was hovering just around six percent of the workforce in Waco.