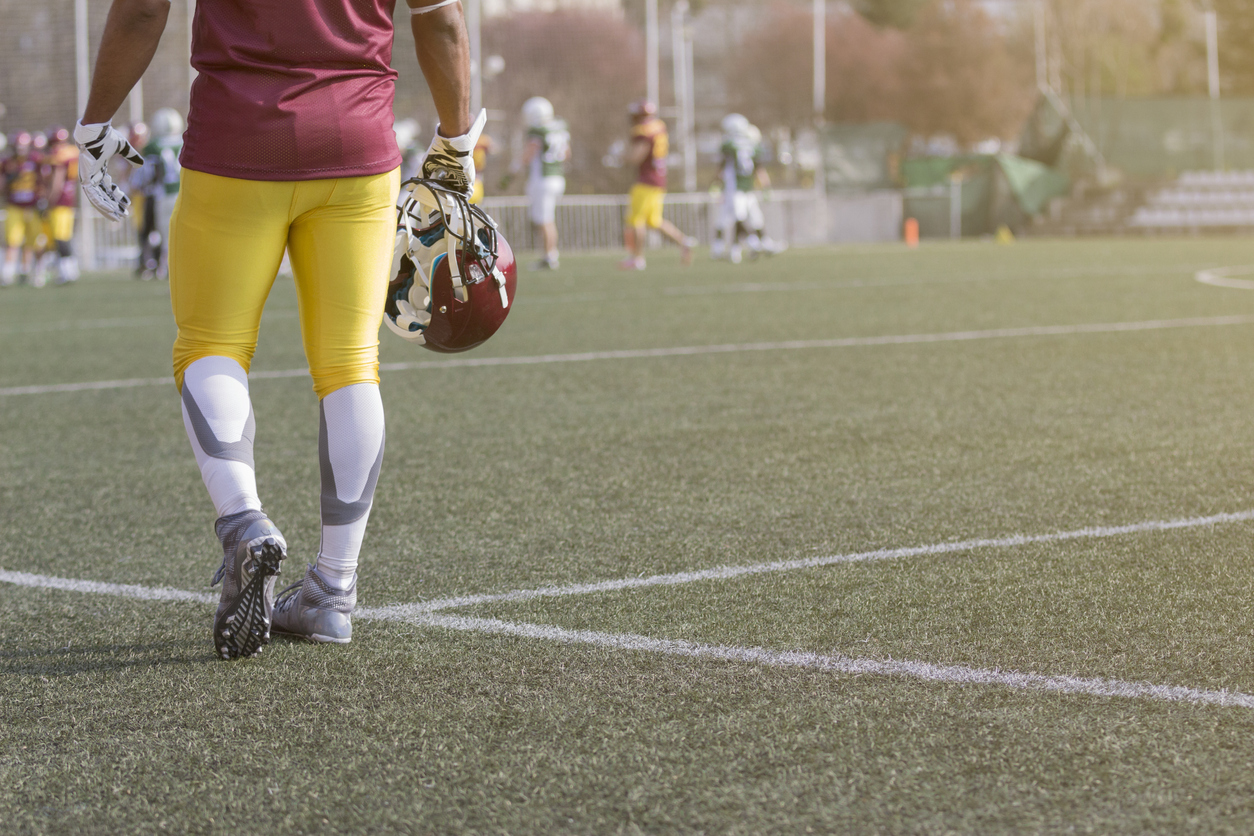 Puff, puff, pass, but you can still play! With the new collective bargaining agreement (CBA) signed between the National Football League and the players union, NFL players will no longer be suspended for positive marijuana tests under the new policy, according to The Sporting News.

Based on the legalization of marijuana in many states, the NFL and the players have agreed not to penalize players who test positive for the drug. In addition to the new rules in place, the period for testing marijuana use has been shortened from four months to just the first two weeks of training camp. Previously, players were allowed to have only 35 nanograms per milliliter of Tetrahydrocannabinol (THC) in their system before testing positive. That amount has been increased to 150 nanograms of THC per milliliter now.

The number of players who will be tested for drugs will be reduced as well. With the previous contract, during the off-season, 10 players from each team were tested each week randomly. Now, if a player tests positive for marijuana during training camp, the test will be viewed by a medical board and after looking at the results, they will then decide if treatment is required. The same rules also apply to tests for other recreational drugs, but the harsh penalties for performance-enhancing drugs will remain in place.

The new collective bargaining agreement changes the policy on performance-enhancing drugs as listed below: