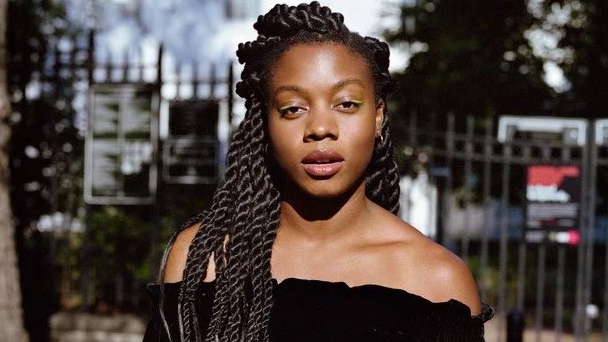 Candyman director Nia DaCosta, the first Black female director to debut a movie at the No. 1 spot at the domestic box office, has her next project.

According to Deadline, DaCosta will direct an adaptation of Ta-Nehisi Coates’ 2019 novel, The Water Dancer, for MGM, Plan B,  Oprah Winfrey’s Harpo Films, and Coates’ Maceo-Lyn.

The Water Dancer was the debut for Oprah Winfrey‘s Oprah’s Book Club, which she premiered in partnership with Apple. The Water Dancer was named one of the best books of the year by Time, NPR, The Washington Post, The Chicago Tribune, Vanity Fair, and Esquire.

Coates, who is perhaps best known for his award-winning non-fiction book, Me Against the World, will write the screenplay.

The book is about Young Hiram Walker, who was born into bondage and lost his mother as a child. Hiram almost drowns when he crashes a carriage into a river, but realizes he has a power he never knew he had as he is saved from the depths. He struggles to understand what he has.

Before Candyman, DaCosta directed two episodes of Netflix’s Top Boy in 2019 and worked as a writer on the HBO series Industry. DaCosta is a graduate of the Tisch School of the Arts at New York University and the Royal Central School of Speech and Drama in London.

DaCosta’s film debut was Little Woods, which dealt with several highly debated topics such as access to healthcare, poverty, and the criminal justice system.