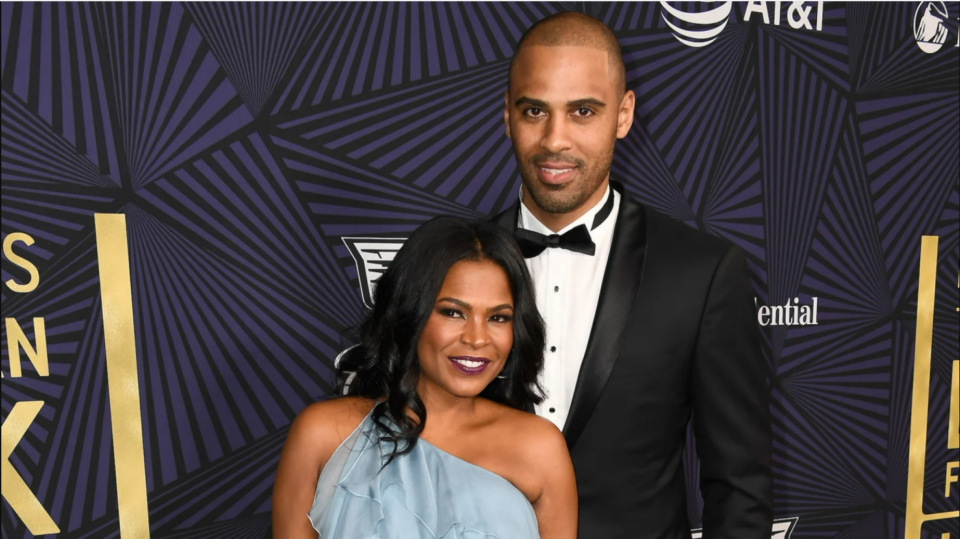 After taking the Boston Celtics to an NBA championship earlier this year, what looked like a promising year for head coach Ime Udoka has turned into just the opposite. A romance with a Celtics staffer has led to Udoka and his long-time girlfriend of 13 years, actress Nia Long, going their separate ways.

According to People, a close source has verified that the couple ended their relationship after the Boston Celtics suspended Udoka for the present season. The head coach was penalized for having an inappropriate romantic affair with a female subordinate, which led to the now-former couple’s split.

The source said, “The situation is unfortunate and painful, but Nia is focusing on her children and rebuilding her life.”

Although they were not married, Long and Udoka have been in a relationship since 2010 and share an 11-year-old son, Kez Udoka.

This news comes just over a week after Long posted and then deleted a photo of her new residence on her Instagram account with the caption, “Thankful for the gift of new places and spaces.”

A representative for The Best Man actress has gone on record to state that the two are “no longer together but remain fully committed to co-parenting their son [Kez].”

Several days ago, Long expressed the hurt she experienced when she spoke to The Hollywood Reporter about the situation after the Celtics suspended her former beau.

“If you’re in the business of protecting women—I’m sorry, no one from the Celtics organization has even called to see if I’m OK, to see if my children are OK,” she said.

“I think the most heartbreaking thing about all of this was seeing my son’s face when the Boston Celtics organization decided to make a very private situation public.”

The second-year head coach had been involved in an inappropriate relationship with Kathleen Nimmo Lynch, a married mother of three, who had just started with the Celtics as a team service manager, according to Daily Mail.

The 45-year-old coach led the team to a 51-31 record and to the NBA Finals but lost the championship to the Golden State Warriors.