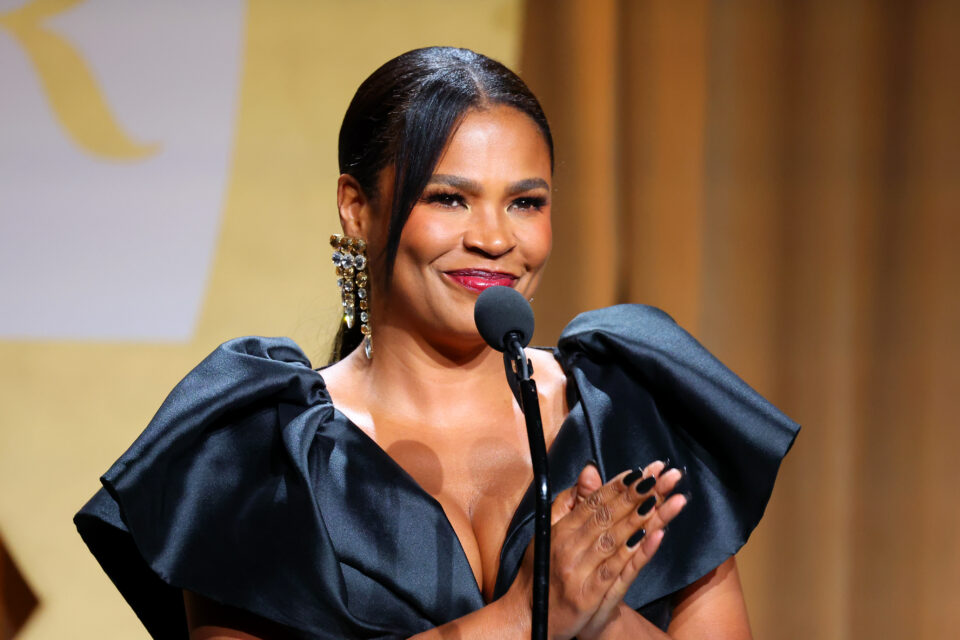 Actress Nia Long is not a fan of the Boston Celtics organization following how they handled the situation with Ime Udoka’s suspension and affair.

According to an interview with The Hollywood Reporter, Long slammed the Celtics for not reaching out to her regarding the scandal unveiled in September, where Udoka allegedly had an affair with a female staff member within the Celtics organization while they were engaged.

“If you’re in the business of protecting women — I’m sorry, no one from the Celtics organization has even called to see if I’m OK, to see if my children are OK,” she said.

“I think the most heartbreaking thing about all of this was seeing my son’s face when the Boston Celtics organization decided to make a very private situation public,” Long said.

She reportedly took her son, whom she shares with Udoka, Kez Sunday Udokab, out of school when the news was released.

“It was devastating, and it still is,” said Long. “He still has moments where it’s not easy for him” to navigate his family’s private turmoil being discussed publicly.

As previously reported by BLACK ENTERPRISE, Udoka gave an apologetic statement in September addressing the scandal and his suspension from the Boston Celtics organization as head coach.

“I want to apologize to our players, fans, the entire Celtics organization, and my family for letting them down,” he said. “I am sorry for putting the team in this difficult situation, and I accept the team’s decision.”

People reported that in a statement, the Celtics claimed Udoka had violated “team policies.”

“The outpouring of love and support from family, friends and the community during this difficult time means so much to me,” Long said to People in a previous statement following news of the scandal. “I ask that my privacy be respected as I process the recent events. Above all, I am a mother and will continue to focus on my children.”