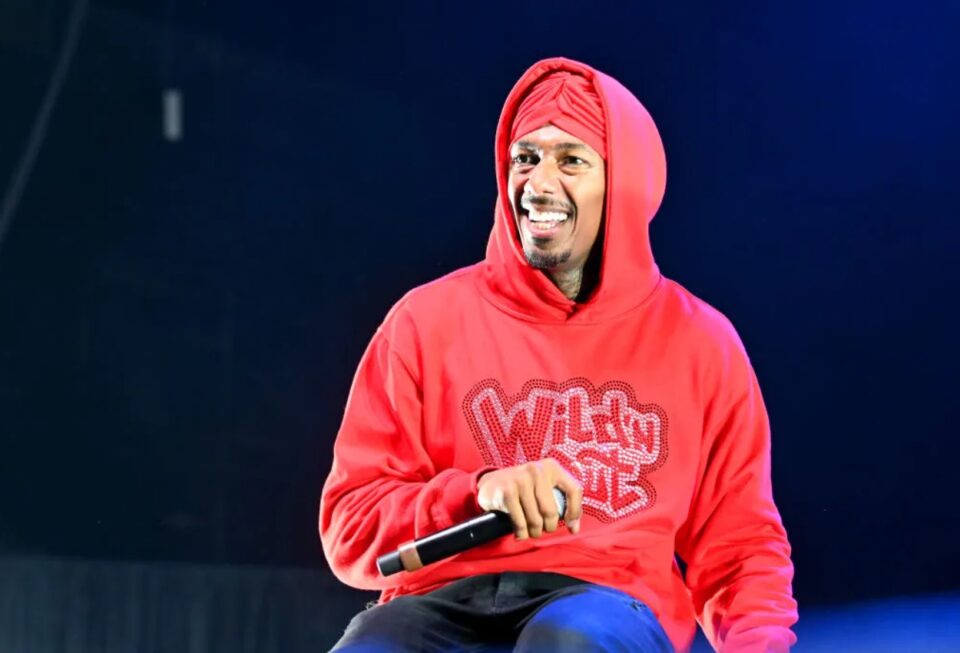 Nick Cannon and Alyssa Scott are working through the loss of their late son, Zen, by establishing a pediatric cancer foundation in celebration of what would be his first birthday, Complex reports.

At the age of 5 months, Zen passed away last December after suffering from high-grade glioma, a rare and aggressive form of brain cancer. The eponymous foundation is affectionately named Zen’s Light.

“June 23 will forever be a day of celebration. A beautiful lighting ceremony to honor the life of an Angel. Zen’s birth has now transformed into “Zen’s Light”. We are proud to announce his new foundation that will help so many others in this world,” posted Cannon underneath a photo on Instagram. He captures the poignant moment by releasing a floating lantern to honor his son, with Scott standing beside him.

He thanked the Children’s Hospital of Orange County and added: ‘”Zen’s Light’ mission is to foster global excellence in hope, grief-care, and pediatric healthcare for families and children in need. Thank you for everyone who joined us at this inaugural event… Can’t wait for next year where our Lighting Gala will continue grow to help find a cure for pediatric Cancer, further research and help console more families during difficult times.”

Cannon and Scott made the heartbreaking decision to end chemotherapy treatment and provide Zen a quality of life as he started his journey of transitioning; he passed on December 5, 2021.

“We could have had that existence where he would’ve had to live in the hospital, hooked up to machines, for the rest of the time. From someone who’s had to deal with chemotherapy before, I know that pain,” Cannon, who lives with lupus and has endured chemotherapy for lupus, said to People. “To see that happen to a 2-month-old, I didn’t want that. I didn’t want him to suffer.”

Scott paid tribute to her son on Instagram and confessed that she tries “to remain optimistic,” but “can’t help but cry out.”

“Happy heavenly birthday Zen,” she wrote, sharing a video of Zen as an infant. “At the root of all the emotions I have today there is insurmountable love. I always try my best to remain positive but right now I can’t help but cry out ‘it’s not suppose to be like this.'”

She ended the post with, “In my mind I can see him smashing his cake and crawling around, tugging at my legs. But the reality is I will be the one to blow out his first candle. I will be wishing he was still here with us.”