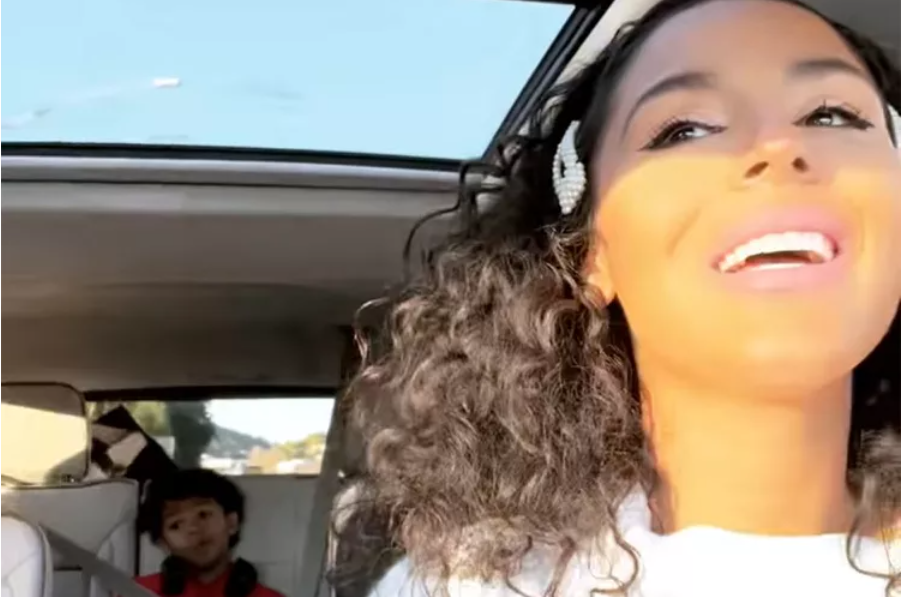 Nick Cannon is out here filling the world with little geniuses!

The mother of one of his 12 children took to Instagram to gush over their 6-year-old son’s 4th-grade reading ability.

Brittany Bell was on her Instagram Story on Monday sharing her car ride home with Golden Saigon Cannon, the eldest of her three children with Cannon, People reported.

Bell quizzed the second-grader on how to spell words like “knowledge,” “silence,” and “imitated,” which he all spelled with bold accuracy.

The former pageant queen returned in a second video to show the results from a skill assessment Golden took.

“I just want to show you something. I’ve been busy in school, busy in the mom life, but I’m so proud of my son, he inspires me. Let me tell you why, look,” Bell said while sharing the skill assessment.

The proud mom of three went on to gush about Golden, who started the second grade at 5 years old, and his fourth-grade academic level.

“Golden got tested for his abilities, and he’s at grade level four,” she said.

“Although he’s not even 6; he’s in second grade. He’s scoring in everything at a fourth-grade level. This is amazing. He blew me away. He inspires me.”

Bell is also a student who has been sharing highlights from her “student mom life” on social media. Last week, she shared a photo of herself in class with her youngest son, Rise Messiah Cannon, 3 months.

“Last week! Mister son Rise was into psychology 🤣,” she captioned the post.

The photo showed her and Cannon’s youngest child cradled in her arms as she sat at a table with a laptop in front of her.

“I won’t stop this doctoral path no matter what anyone says ✨ student mom life while exclusively breastfeeding 🤍.”

In addition to sons Golden and Rise, Bell and Cannon also share a daughter, Powerful Queen, 2. Cannon remains a busy and dedicated father of 12.