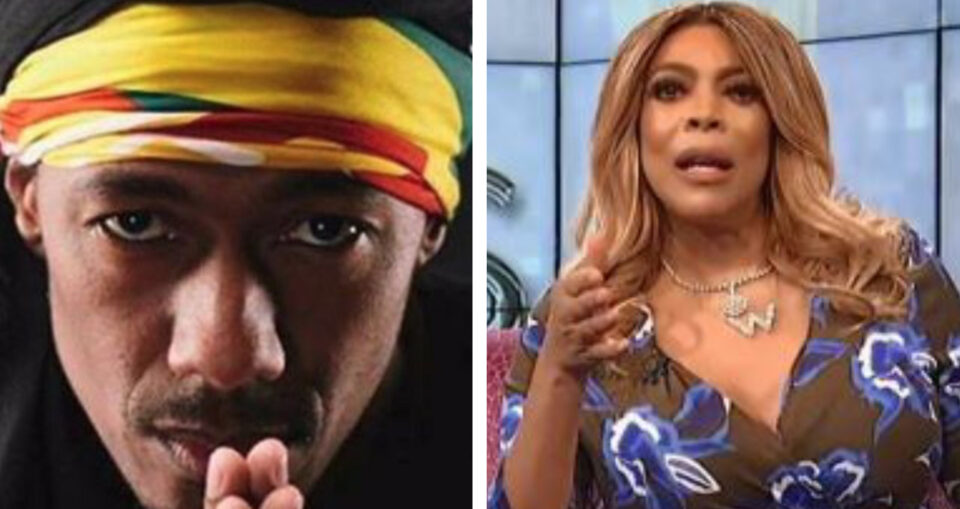 There may be a changing of the guard in the land of morning talk shows!

According to Page Six, there is a real possibility that multitalented personality and entrepreneur Nick Cannon could be given The Wendy Williams Show’s time slot, given that Wendy Williams is still on the mend and the show must go on.

According to the outlet, network executives are seriously considering giving Cannon the slot after the start date to the new season for Williams’ show has been pushed back several times.

A source told Page Six that, “The executives have been talking. They are keeping a close eye on [Williams’] recovery and hoping for the best. But they have pushed back [her] show premiere several times, so they are already thinking of a backup plan. It would not be a far stretch for Nick to take her time slot… Debmar-Mercury [which produces both shows] is really pushing to make Nick Cannon’s show a huge success. He already has a major platform, and a huge fanbase, so it is an easy win. So, if Wendy’s show ends up being a no-go, their backup plan is already set.”

Williams would not be returning with the previously announced start date for the new season on Oct. 4. She continues to be under a doctor’s care, thereby reportedly still not ready to return to work. The expected start date was pushed back to Oct. 18. Williams also reportedly had COVID, but she has since recovered.