Nick Cannon Defends His Unconventional Parenting: ‘It’s Not About What Society Deems Is Right’ 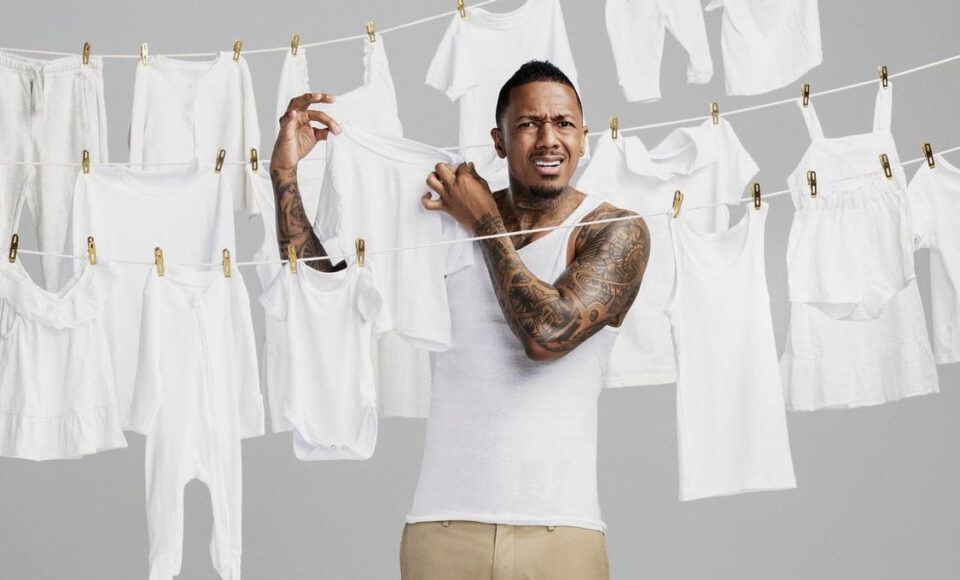 Father of eight, Nick Cannon, 41, recently spoke with Men’s Health where he discussed his lifestyle of nonconventional fatherhood, as he expects another bundle of joy with his newest girlfriend Bre Tiesi.

Cannon has been the main character of social media in the past few months, following news of the death of his 5-month-old son Zen, whom he shared with Alyssa Scott, in December 2021.

Public opinion has even swayed the Wild ‘N Out host to seek a vasectomy consultation as abundant commentary speculated that Cannon was creating multiple broken homes due to the fact that he has fathered eight children with five different women in a short amount of time.

He says there’s “a lot of toxicity” in a “traditional household” and admits that tradition isn’t exactly for him, and would rather do what makes him happy.

“It’s not about what society deems is right. It’s like, what makes it right for you? What brings your happiness? What allows you to have joy and how you define family?” he said. “We all define family in so many different ways.”

Despite the narrative on social media, Cannon says he’s a part of “everything” in his children’s lives and when he’s not around, constantly FaceTimes them.

“Contrary to popular belief, I’m probably engaged throughout my children’s day, more often than the average adult can be,” he shared with the publication.

“If I’m not physically in the same city with my kids, I’m talking to them before they go to school via FaceTime and stuff. And then when I am [in the same city, I’m] driving my kids to school, like making sure I pick ’em up. All of those things, making sure [I’m there for] all extracurricular activities. I’m involved in everything from coaching to having guitar lessons with my daughter every week,” he added.

The father of eight says he often gets questioned on whether he’s planning to continue to expand his clan.

“I’m like, those are questions that I don’t, I don’t really even sit around and think about. I’m just walking in my purpose and trying to be the best father and best provider I could possibly be.”