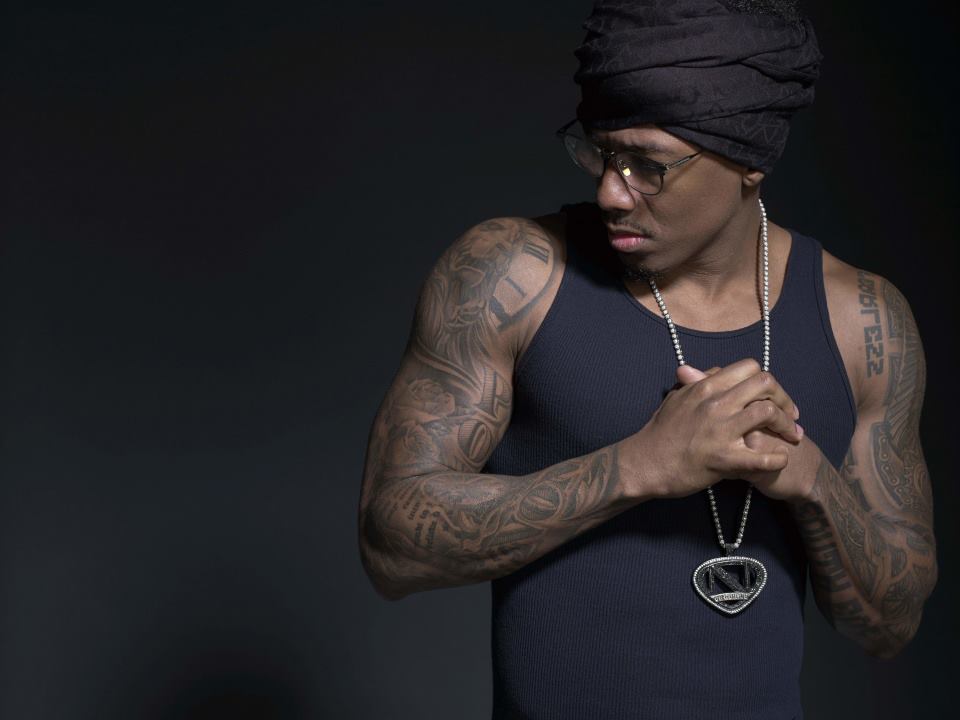 Nick Cannon reportedly became a father to a baby boy named Zen recently which makes Cannon’s new son “the fourth child the 40-year-old ‘Drumline’ star has welcomed in under a year,” per New York Daily News. Alyssa Scott—who is  a model— is supposedly the mother of Zen.

When The City Girls were interviewed on Nick Cannon’s radio show recently, the conversation began to take a drastic turn, when the father of seven began to open up about his personal life.

“Sometimes I have a little too much fun in my life,” Cannon admits. “It gets me into a lot of trouble, but I embrace it.”

Then, during his “Advice for Nick” show segment, Cannon opened up to his guests, admitting that he was “like a seahorse out here, the way he is procreating.” JT coolly gave a piece advice to Cannon. She said that he should “stay true to himself and to wrap it up.”

“I’m having these kids on purpose,” Cannon said in response. “Trust me. There’s a lot people I could’ve got pregnant that I didn’t. The ones that got pregnant are the ones that were supposed to get pregnant.”

In the midst of a mixture of comments and laughs during the casual conversation, serious questions came back into view. The Things posted an old video of Cannon speaking in a clip which was re-shared by The Shade Room. In it, Cannon  talked to Howard Stern about experiencing “life threatening situations” and having Lupus.

Cannon ended with commentary about how he is living life, while dealing with a health challenge.

“Why wear condoms, since he might not be here tomorrow,” Stern said, summing up the segment. Watch the Nick Cannon Radio interview with the City Girls by clicking here.