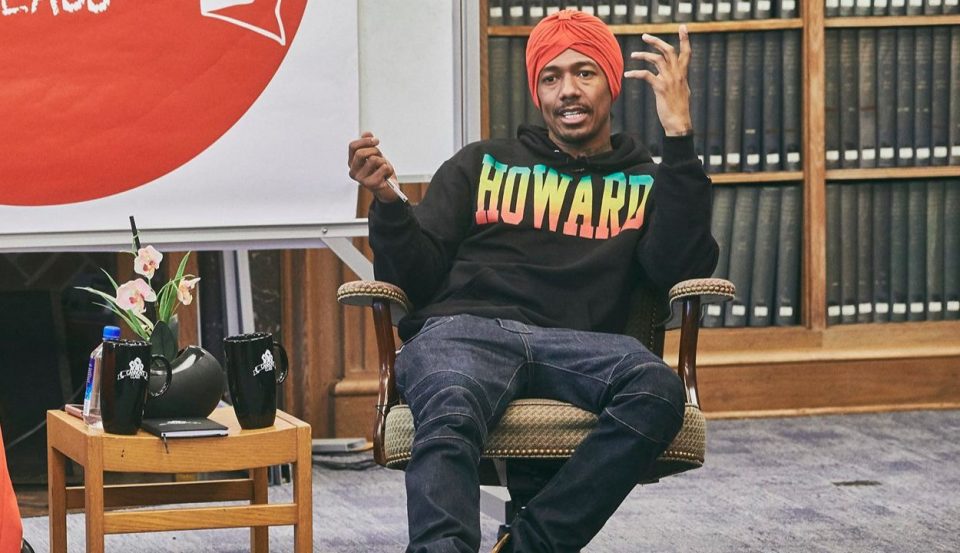 ViacomCBS terminated Nick Cannon after the entertainer was blasted over “anti-semitic conspiracy theories and anti-jewish rhetoric,”  according to The Hollywood Reporter.

Cannon, who is the host of the long-running improv competition series Wild ‘n’ Out on VH1, was criticized for statements he made on an episode of his podcast, Cannon’s Class, with former Public Enemy member Richard “Professor Griff” Griffin. The episode was taped last year but aired on June 30.

He did issue a statement saying, “Anyone who knows me knows that I have no hate in my heart nor malice [sic] intentions. I do not condone hate speech nor the spread of hateful rhetoric. We are living in a time when it is more important than ever to promote unity and understanding.

“The Black and Jewish communities have both faced enormous hatred, oppression[,] persecution[,] and prejudice for thousands of years and in many ways have and will continue to work together to overcome these obstacles.”

ViacomCBS stated that after speaking to Cannon that they “are deeply troubled that Nick has failed to acknowledge or apologize for perpetuating anti-Semitism.”

In a written statement obtained by The Hollywood Reporter the company stated:

“ViacomCBS condemns bigotry of any kind and we categorically denounce all forms of anti-Semitism. We have spoken with Nick Cannon about an episode of his podcast “Cannon’s Class” on YouTube, which promoted hateful speech and spread anti-Semitic conspiracy theories.

“While we support ongoing education and dialogue in the fight against bigotry, we are deeply troubled that Nick has failed to acknowledge or apologize for perpetuating anti-Semitism, and we are terminating our relationship with him.

“We are committed to doing better in our response to incidents of anti-Semitism, racism, and bigotry. ViacomCBS will have further announcements on our efforts to combat hate of all kinds.”

In response, Cannon further defended himself in a Facebook post early Wednesday, in which he claimed his request to speak with ViacomCBS chair Shari Redstone about “reconciliation and actually apologize” was met with silence. He also demanded “full ownership of my billion dollar Wild ‘N Out brand that I created, and they will continue to misuse and destroy without my leadership.”

A rep for Redstone told The Hollywood Reporter that Cannon’s claim he reached out to Redstone is “absolutely untrue.”

Wild ‘N Out first premiered on MTV, which ViacomCBS owns, was renewed in 2019 for three more seasons on MTV’s sister network VH1. Cannon is also the host of the Fox variety musical series The Masked Singer. ViacomCBS is also the parent company of Nickelodeon, where Cannon launched his acting career back in the 1990s and before later serving as a board executive as an adult.