Nick Cannon Wants That Ole' Thing Back: Says I 'Will Never Have a Love Like' Mariah Carey 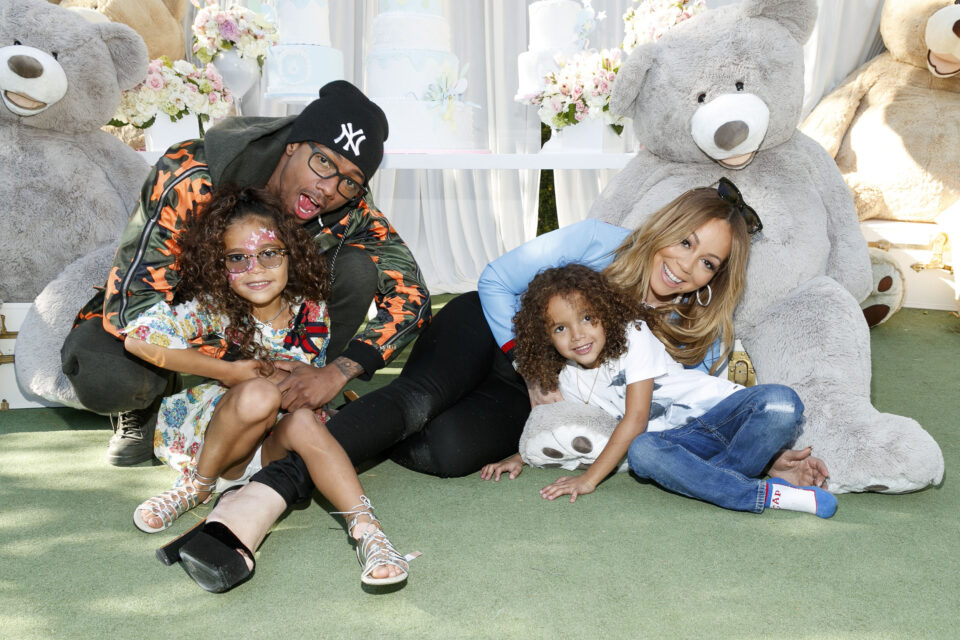 It’s sounding like babymaker Nick Cannon is pining for an ex-love!

Earlier this week on The Hot Tee Talk Show, Cannon admitted that he “will never have a love” like the one he had with his ex-wife, Mariah Carey.

The television stat, in the midst of populating the world, is preparing for his eighth child. Before that became part of his public profile, Cannon was married to Carey from 2008 to 2016. The two had twins, Monroe and Moroccan, who are now 11.

While discussing the 33rd woman inducted into The Songwriters Hall of Fame, Cannon told Tee, a comedian featured on his Wild N’ Out variety program, that if he “had the opportunity” he’d reunite with Carey, his “fantasy love.”

“I guess because I’m a true romantic, I’m a true believer in love and I allow the capsules of love to be where they lie. And, I’m not a timeline dude. I believe like, you know, time is man-made. We make it linear when I believe it’s more reciprocal so I appreciate like I will never have a love like I have with Mariah.”

He added, “It was literally like a fairy tale with Mariah so I would rather it just be that way. I appreciate that fantasy because if I tried to go back and it wasn’t the same, I’d be like, ‘Damn, I messed it up. But, if I had the opportunity, if it could be the way it was, I’m there.”

Cannon also admitted in a song, earlier this year around Valentine’s Day, that he wanted Mariah back. He even used a sample of a Mariah record from her 1990 eponymous debut album for the song’s backdrop.

“I say I’m cool when I know I miss it/I’d trade it all for the case/If I could have you back/If I could go back to where we started at/As much as I want you back/It’s probably better where you at.”

The single was the first song off of Cannon’s last project, Raw N B The Explicit Tape.